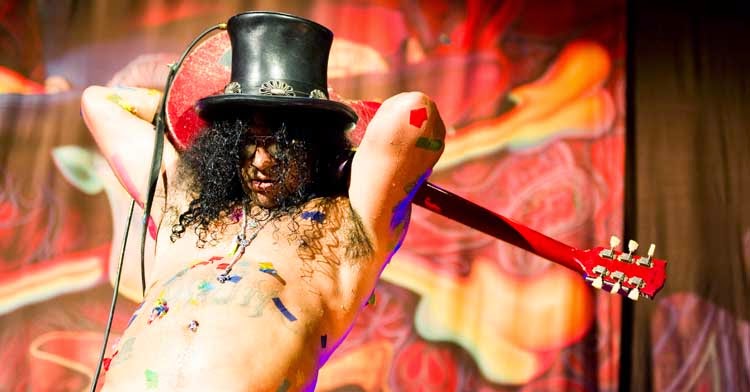 The infamous Guns N’ Roses guitarist Slash is back with his 3rd solo release.  The rock legend has teamed up with Miles Kennedy and The Conspirators to bring you ‘World On Fire’ which is the second album from his Dik Hayd International label but released via Road Runner Records on September 15th.  To promote his masterpiece Slash will be doing a UK tour at the following locations on the following dates: 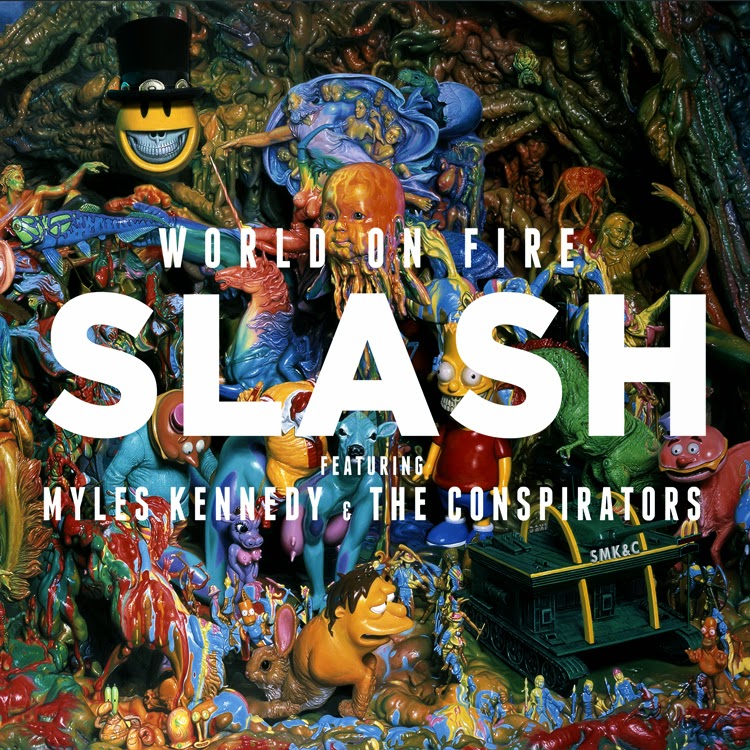