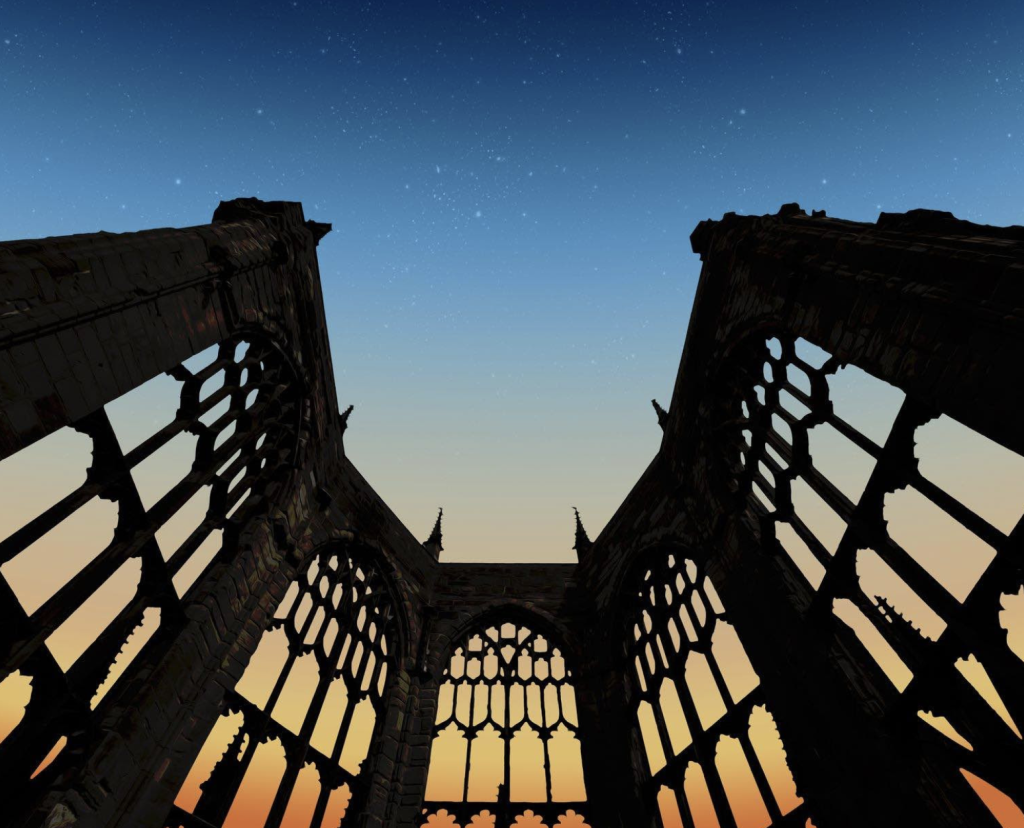 For their latest release on their label Never Worry Records, esteemed UK duo Snakehips link up with Tchami on “Tonight,” a monster collaboration that brings together the production powerhouses’ respective styles in one enormous track. “Tonight” features choppy, nostalgic R&B vocals and piano stabs that erupt into a melodic synth dancing over a grinding bassline.

Working with superstars like Anderson.Paak, Chance the Rapper, ZAYN, and Tinashe helped cement Snakehips as global tastemakers with an ear for the sound of tomorrow. 2021 saw Snakehips releasing singles with Earthgang and Armand Van Helden on their label Never Worry Records and hosting Never Worry Radio, a monthly radio show that puts their latest tunes and knack for diverse curation in the spotlight. Additionally, they celebrated the success of their solo single “All Over U” with performances at EDC Las Vegas, Audiotistic Festival, and High Ground Music and Arts Experience.

Tchami is known for his heavenly take on house music, creating a sound that’s modernized the genre into its current form. The French producer and DJ has stayed busy—he released his critically-acclaimed first full-length album Year Zero and produced four songs on Lady Gaga’s GRAMMY-nominated Chromatica album, including the award-winning single “Rain On Me” with Ariana Grande. The Confession label head started off 2022 with a collaborative release with AC Slater’s Night Bass record label, and the pair is currently coming off of a national Confessions x Night Bass tour. Continuing his hot streak, Tchami is set to play both weekends of Coachella this April.

Snakehips (James and Ollie) are currently playing dates across the world. Their tour and the release of their single with Tchami, “Tonight,” signals more of what’s to come from the pair.