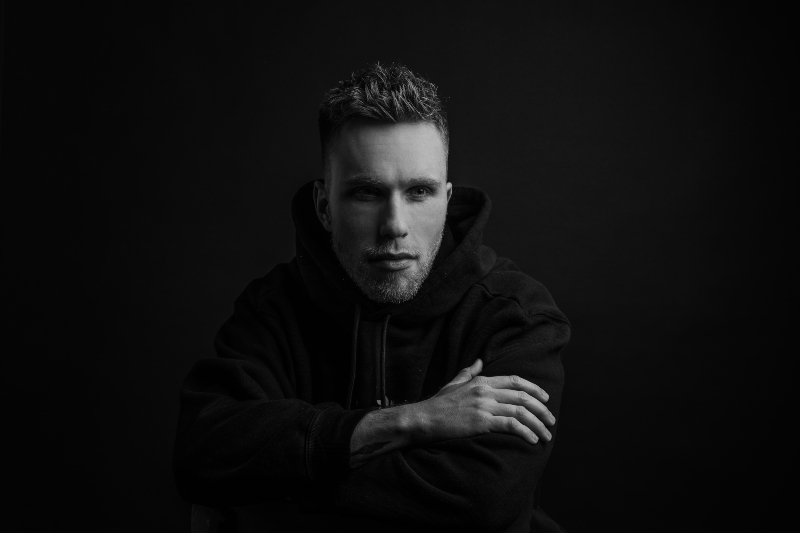 To present the most immersive experience possible, Nicky Romero’s performance will be enhanced by theCLUB.tv‘s augmented reality effects during the show on a track-by-track basis, putting fans at the heart of the gig.

As one of the first artists to experiment with interactive technologies at concerts, Nicky sees TheCLUB.tv’s platform and their augmented reality as the simplest way to recreate an authentic event experience during the lockdown.

This extraordinary performance follows the Protocol Recordings’ boss and veteran producer’s recent stream of releases, including his debut on Universal Music “Nights With You,” “Into The Light” with Timmo Hendriks ft. David Shane, “Back To You,” and remixes for the likes of Robin Schulz, Martin Garrix, Armin van Buuren, to name a few.

TheCLUB.tv’s high-definition streaming brings fans at the centre of the DJ’s gig because they are also shown on screen in the audience or in groups in private rooms, so they can cheer on their friends through the platform itself.

Unlike ‘one-to-many’ music streams in lockdown that alienate the DJ from their audience, fans can talk to the DJs and their friends in the platform’s main room or private rooms, instead of being obliged to make their fun by messaging each other separately during a streaming event. TheCLUB.tv is putting dance music fans back at the heart of live music.

After taking the world by storm with early hits such as “Legacy” with Krewella and #1 single “I Could Be The One” with Avicii, Nicky Romero quickly proved that his talent is here to stay. Since he launched his Protocol Recordings imprint in 2012, the renowned performer, producer, and label head continued his personal successes with a string of high-profile releases, ranging from collaborations with Armin van Buuren, David Guetta, Mike Williams & Amba Shepherd, Dimitri Vegas & Like Mike, W&W, DallasK & XYLØ, Timmy Trumpet and Steve Aoki & Kiiara to remixes for the likes of Robin Schulz, Kygo, Rita Ora, Steve Aoki, Martin Garrix, Jess Glynne and more.

While showcasing his label’s roster via his weekly Protocol Radio show, Nicky Romero continues to innovate and evolve during these unprecedented times in the music industry. He debuted his ultra-modern “Another World” live-stream concept last summer and launched the Monocule alter-ego. Nicky Romero keeps proving his ability to turn to gold everything he touches.