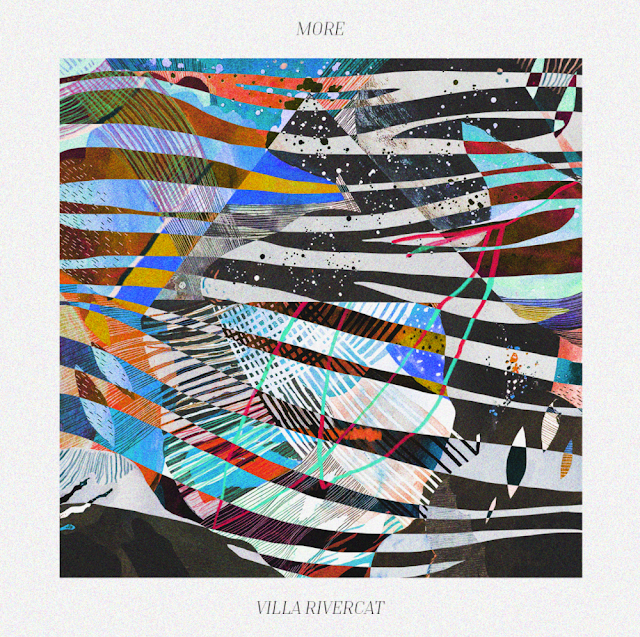 In the past 3 years the five-piece have mesmerized at festivals such as the Peace and Love festival in Borlänge and Tantoklafset in Stockholm and have done intimate performances at Cantina Real and Teater Pero. 2018 will see them performing at Pferdefest in Germany.
Influenced and inspired by American-Canadian 60’s country-rock legends The Band, Joni Mitchell, Band of Horses, Fleet Foxes and Father John Misty, the indie-folk collective continue to captivate audiences around Sweden.

Their latest single ‘More’ is a demonstration of the diverse instrumentation that the band uses; melodic guitars, tight drum work and delicate vocal arrangements all come together creating a unique and sincere experience.

Villa Rivercat had the following to say about the folk-rock track: “’More’ is about a young woman who Hanna met at a bar in Malmö who claimed she had escaped from a psychiatric department. She had been hospitalized and weighed 34 kilos, and she said that her face had aged at least ten years in the year she had been ill, and now she was on her way home. It is about to lie and play games and test how far you can go before anyone finds out. It’s really a very tragic and unhappy song lyrically, but with a joyful sing-a-long chorus at the end, and the message that there is a friend in the night if one dares to let go of himself and tell someone about his or her demons.”

Villa Rivercat’s debut album entitled Days and Weeks and Hours is set to be released December 2017 on NIWI Records.