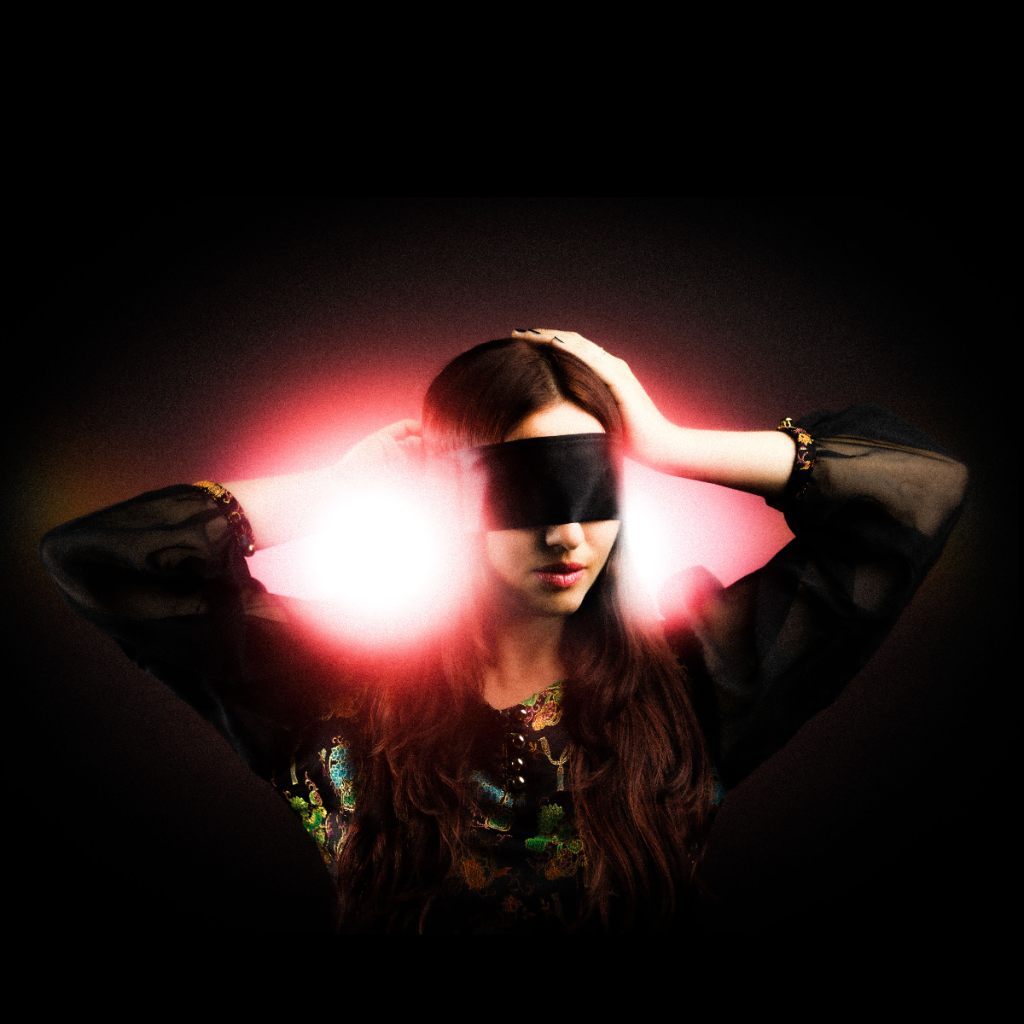 Acclaimed Sydney producers Night Tales have taken on remix duties for the new single ‘Human’ from Liz Cass out now via Ultra Records.

The deep progressive cut propels the emotive pop song into an otherworldly stratosphere with spacious atmospheric synths, a dark brooding bassline and intoxicating house beats, while the touching vocals from Liz remain at the fore.

‘Human’ is a raw and honest song about dealing with personal struggles and battling anxiety yet provides comforting positivity during dark times.

Regarding the single Liz says, “‘Human’ was one of the first songs I wrote in 2021. It came off the back of the second lockdown which had more of an effect on me and made me feel more isolated than the first one early on in the pandemic. I guess the sentiments of the lyrics are that we are all just human and muddling through. Some take it harder than others and struggle more, but we shouldn’t really compare our coping strategies with other people.

“I was far too much in my own head at that time whereas I felt like the first lockdown was a much needed breather and I threw myself into writing music. I got to a point where I didn’t even want to make music at home anymore as I associated it with something negative. When things opened up again I was straight down to the studio in Bath to write with my producer Ed Graves. I had a lot of pent up feelings to get off my chest and we wrote ‘Human’. It wasn’t originally intended for the album as I thought it was finished but it’s become one of the most important songs on there for me.”

‘Human’ follows the release of ‘Killers’ last year, both taken from her debut album The Words out later this year via Ultra Records.

‘Killers’ is another stunning display of the heartfelt songwriting of Liz Cass. The expansive alt-pop track features a wide-ranging vocal display among beautiful electronic orchestral tones.

Liz will be performing tracks from the forthcoming album live on the main stage at El Dorado Festival on June 30th, as well as Secret Garden Party in July and she has more shows to be announced soon.

With her heart laid bare on the forthcoming debut album, Liz Cass propels her songs straight from the soul. With intimate insights into the singer projected through captivating sounds ranging from rich atmospheric electronics to huge pop hits, the album is sure to win over the hearts and minds of fans around the world.