The Ghibertins Release ‘Breathe For Me’ from Upcoming Album 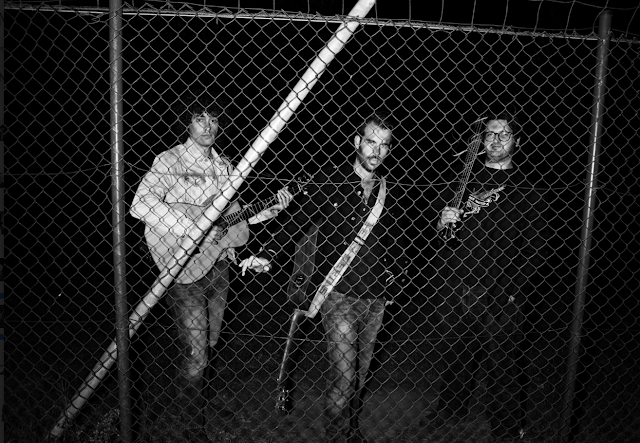 Milan based folk-rock outfit, The Ghibertins,  have just released ‘Breathe For Me’ via Mob Sound Records. The single is from their forthcoming album, The Less I Know the Better , which is set for release later this year.

Formed in 2012, The Ghibertins already have a string of releases to boast. The band is made up of are Alessio Hofmann (voice & guitar), Alessandro Fogazzi (guitar & bass) and Lorenzo Rivabella (guitar).

Hofmann’s passionate vocals as well as the lively indie drum beat set the tone for a track which is heartfelt yet still lively. As the press release aptly states “ In “Breathe For Me” we have an ultimately uplifting new addition to the world of alternative rock.”

The track opens with a soulful vocal gently clothed with the barest guitar, launching without delay into a lush string arrangement, through which Hofmann’s passionate vocal comes through clearly.
Described as a “throbbing and honest alternative rock offering,” ‘Breathe For Me’ is reminiscent of John Mayer, Ben Harper, and Ryan Adams, artists which have clearly influenced The Ghibertins.