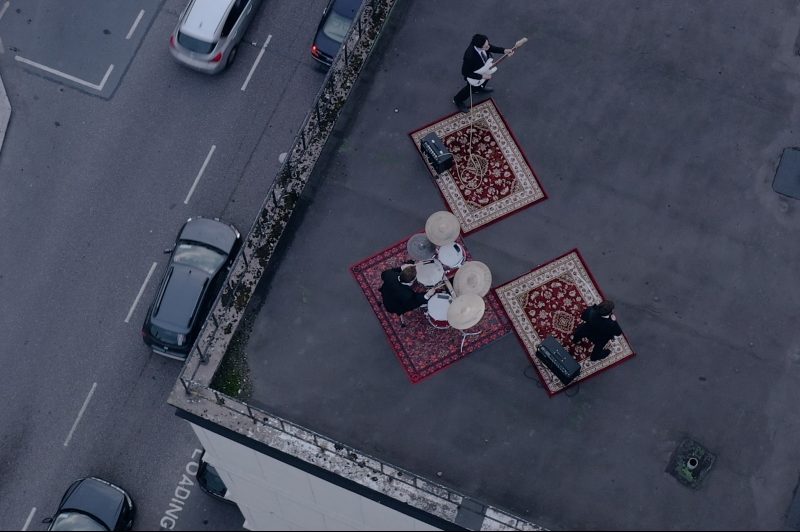 Indie rock trio The Burma have released their new music video for their single ‘Sleepers’, which they recently released under their label The Burma Music. Taking pride in where they are from, they share their roots in this heartfelt video.

Filmed in Cork City, Ireland, the band returns to its origins. The destination holds special meaning for the members of the band: it is where they met and grew up. As youths, they spent their time establishing a name in the local music scene, jamming and partying at their favourite hangouts. Their home city inspires much of their music, and its flavour carries through their sound (read our previous feature on ‘Sleepers’ here).

The pleasantly patriotic video is an ode to the city that shaped The Burma, a band that is free of pretenses—What you hear is what you get. ‘Sleepers’ evokes vivid images of a group of thrill-seeking teens getting up to all kinds of innocent trouble and making memories. As listeners, we are excited to be a part of their melodious mischief.

Singer If U Take Me Home Unveils new song ‘Drag’