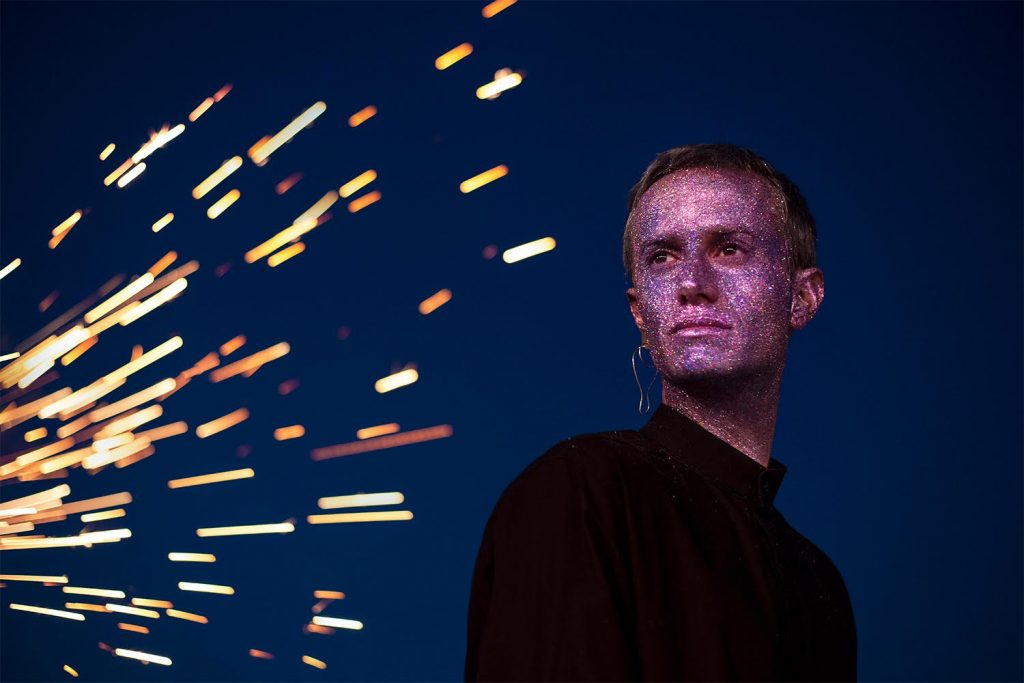 What happens when the written word is simply not enough? Tee Dee Dees takes the next step of self-expression with his debut single, ‘War’ via Alaska Music, set for release next Friday. Written in Boston, the single was created by Ori Mark, the editor in chief of the Haaretz Magazine in Tel-Aviv. While the producer still has great respect for the written word, his passion for music has gently smouldered away over the years, growing as the writer began to embrace his inner “indie-pop diva”.

While ‘War’ is Ori Mark’s first single under the alias of Tee Dee Dees, he has also released two albums in Hebrew, one of which was produced by Gil Lewis. ‘War’ is also taken from the upcoming album, 1^2=1 which will be released next year. The synth-pop project is a mix of mature, honeyed vocals with youthful electronic touches. ‘War’ takes no prisoners, creating the perfect teen anthem for road trips and a night in with friends. A little bit of indie, a little bit of pop, a little bit of synth and a whole lot of creativity comes together to create the unique sound.

Tee Dee Dees tells us about the creation of the song: “I wrote this song while I was living in Boston, when the temperature was minus 20 degrees Celsius. The melody did not leave me during the whole winter, and I only wrote the lyrics a year later. I have recorded dozens of songs in my life, but I am proudest of this song.”