SWYM announces EP + shares single ‘Up To You’ 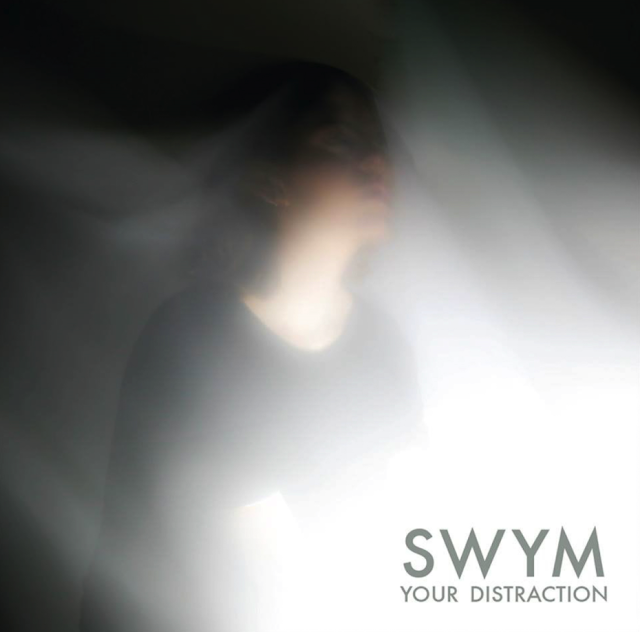 Nassif Younes better known as Swym is set to release his latest EP Your Distraction off SWYM records.  He shares the first single off the album entitled ‘Up To You’ 13 October.
Younes started playing guitar at the age of 17 and later moved on to piano, drums and bass. His first songs were acoustic until he learned production and started using the electric guitar.
Excessive psychedelic textures from the ‘60s and ‘70s, and effects such as phasers, fuzz and delays gives Swym his unique sound.  Contributing to his unorthodox style of making music is how he connects his guitar pedals backwards, uses an old 50s wireless radio as a guitar amp and sings pop-induced solos over jazz time signatures.
‘Up To You’ is best described as a rock anthem exploring elements of indie-rock, synth-pop, and progressive-rock. Confident and funky, there’s playfulness in the track which is emphasised by the almost nonchalant way Swym sings “that’s up to you.”
On the EP Swym explores all the distractions we fall into looking for meaning in the world with each song representing a different form of distraction.
He said about the EP: “It wasn’t really meant to be a concept record. The songs were chosen from about 30 that I’d recorded and it was just at the end when I noticed there was a bit of a theme running through the whole thing. I was writing a lot about the different bubbles that people live in and the way we distract ourselves from the harsh realities of the world. It’s about things like apathy, indulgence, consumerism, social echo chambers… things we use as distractions. I didn’t want to make it sound too dark so there’s a fair bit of tongue in cheek in the lyrics and producing the songs myself meant it could have that playful, naive sound too.”