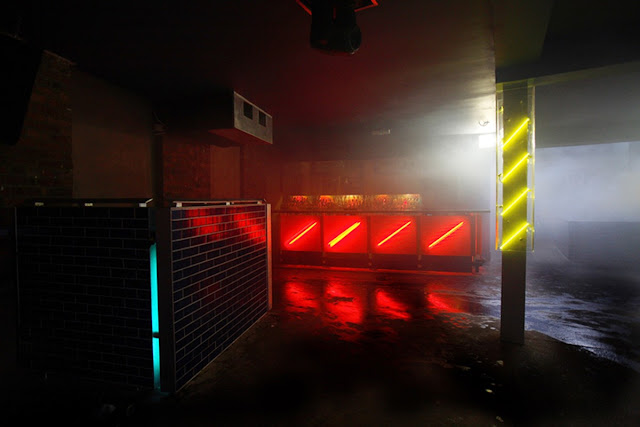 Few clubbers can boast that they have literally raised the roof while doing their thing on the dancefloor, but those who were at Manchester’s Factory 251 on Monday night certainly can.
According to the club’s owners, a “loose piece of plasterboard” was responsible for the incident, which saw the club be evacuated “purely as a precaution.”
However, the club released a defiant Tweet on Tuesday morning hinting they’d be open again for business on Tuesday night:

Watch the video below as clubgoers hold up the ceiling, which collapsed with its light fixtures, plunging the venue into darkness and confusion: