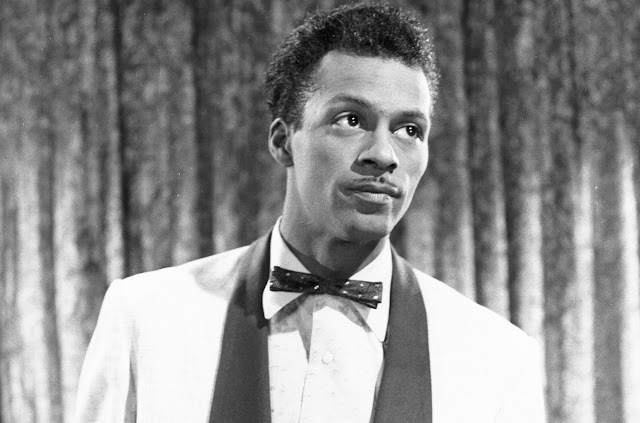 “I grew up thinking art was pictures, until I got into music and found I was an artist – and didn’t paint” – Chuck Berry

Rock ‘n Roll legend Chuck Berry has died at his St. Louis home in the early hours of Saturday morning, at the age of 90. Emergency services were called when his caretaker found him unresponsive, but attempts to revive him failed, and he was pronounced dead at 01:30.

A pioneer of rock and roll, Berry was a significant influence on the development of both the music and the attitude associated with the rock music lifestyle. A great inspiration to many artists, from The Rolling Stones to Chuck D, his immortal legacy lives on as one of the greatest artists of our time.