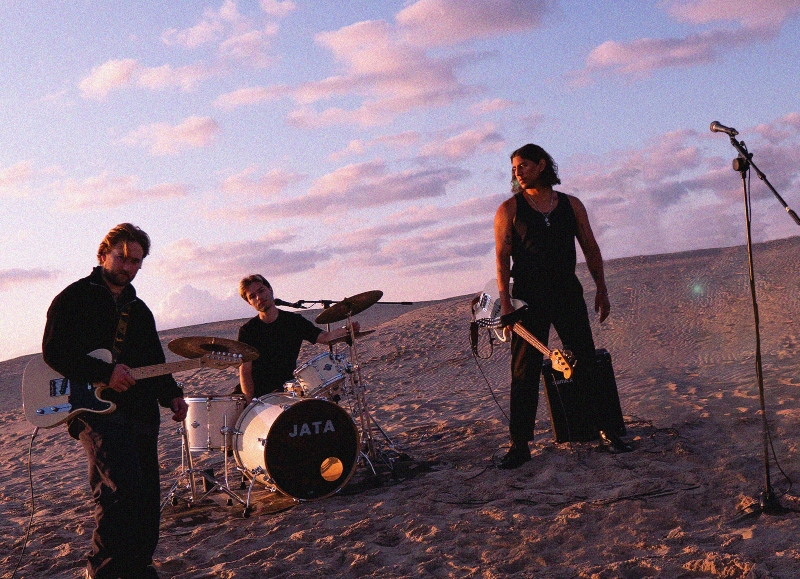 Consisting of childhood friends Joakim Rosenlund, Robin Zhang, Viktor Edsjö & Ruben Sonesson, the band Joe & The Anchor explores themes of adulthood and growing pains with their indie-pop sound. With a new album release titled Coming Of Age on the horizon, the band has shared the poignant song ‘California’ via Northbound Stockholm. The track explores the difficulty that comes when you lose the ones you treasure most due to circumstances. Today, we are pleased to present the official music video for ‘California’ exclusively. This video definitely carries the nostalgia factor of simpler times, and the band’s airy candyfloss indie production is somewhat soothing even though the lyrical intent is weighted.

Joe & The Anchor share: “We wrote California during a very turbulent time in Joe’s life, when it seemed like the whole world was turning upside down for our singer. The song comes from a realization that nothing lasts forever and how hard it can be to lose something or someone. The theme of California itself, and the lyric “California daydreaming” that kicks off the song, represents our dreams as a band – longing for a faraway place where the sun shines and we can forget our troubles. When we recorded ‘California’, it felt just like when we were writing music as teenagers in the bedroom, and that filterless, analog feel is something we think really shines through in the 90s-inspired sound.”