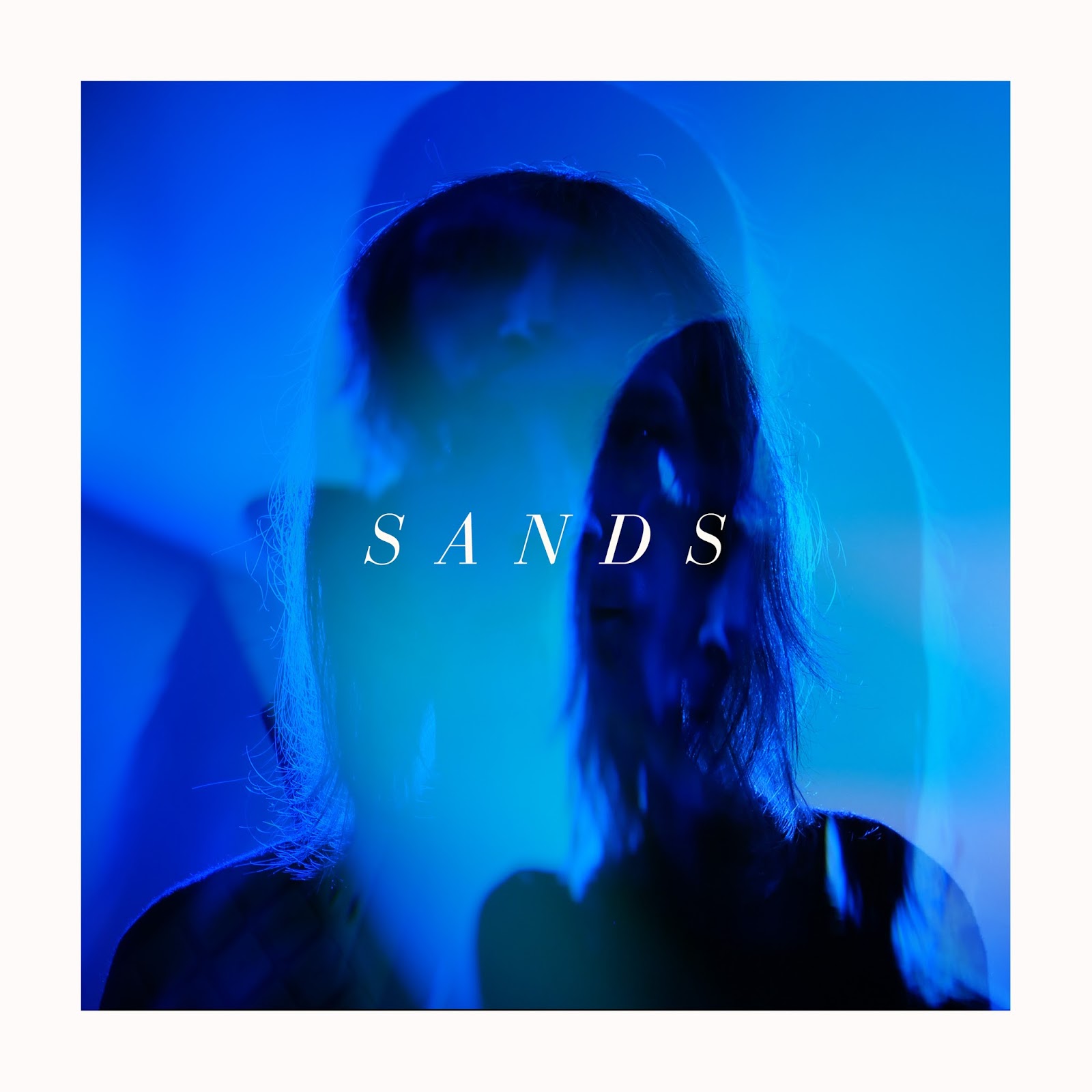 The debut EP by British multi-instrumentalist SANDS is now available via Shower Records. SANDS, who seems to draw on the full spectrum of pop while also retaining a raw British indie edge, has also released a third single ‘Let It Roll’, a funk and prog-rock-inspired offering with a catchy hook and serious groove.

SANDS began making music early, at the age of 13, quickly becoming obsessed by records and playing drums and guitar in bands, later getting into the recording and engineering side. His musical influences include Neil Young, The Smiths, Bowie, Talk Talk and Stone Roses.

“Poison in You”, the first single lifted from SANDS upcoming Ep, premiered by CLASH magazine, is a hypnotic, gritty song with dark magnetic rhythms and a hint of grunge. It showcases edgy lyrics sung on a slightly upbeat and electric tempo with a sound reminiscent of Spiritualized, PJ Harvey, Type O’ Negative and Arcade Fire.

“Being a multi-instrumentalist, it was quite natural to kind of develop the idea of the arrangement at the same time as the songs flew,” says SANDS of the track. “So I was eager to get in the studio and see how things came out. It was fun and exciting losing myself in the process of building the whole sound, as well making some room for experimenting and improvising. Sometimes is easier, other times it seems you have to struggle a bit.”