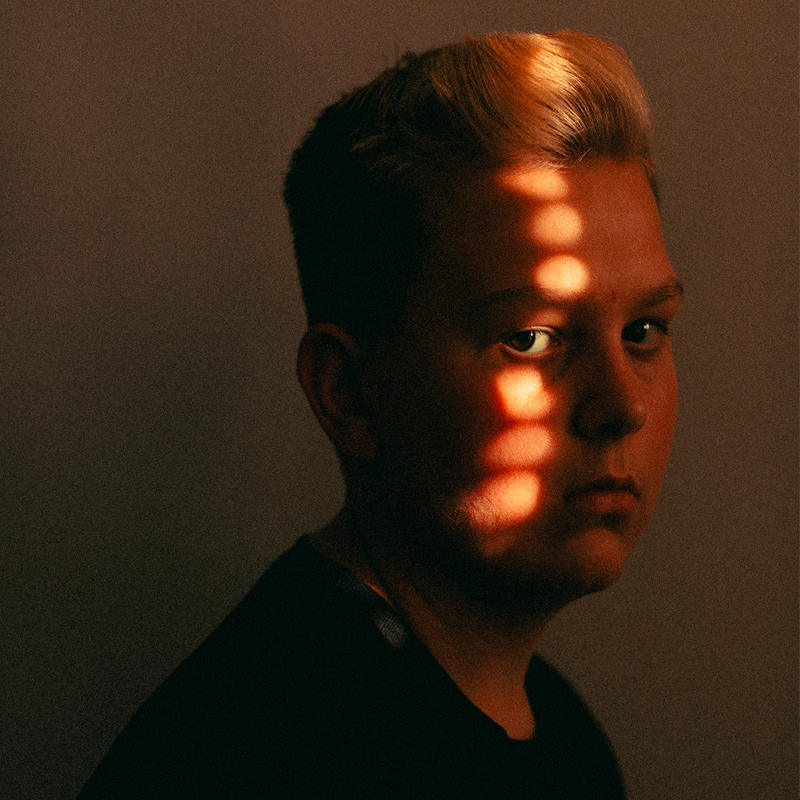 Meet Saint Mars, the musicians behind your next rock anthem

With a rise in focus on bullying in schools, there has been a great debate on the causes of these actions and the best way to help the youth move forward. Music has always been a tool for social commentary while at the same time providing an emotional outlet for the youth.

Saint Mars fall into the sweet spot between these two points with their newly released track, ‘Help’. The song was shared on 22 November via Grá Mór Phonic Records with Clash Magazine following last week with a premiere for the music video, which you can catch below.

Keen to learn more about the men behind the anti-bullying anthem, we jumped at the chance to do an interview with them.

Tell us about your highlights for the year

Marc Darcange (M.D.): We have released two singles so far,  ‘Loveghost’ in April (featuring UK rapper Jethro Alonestar Sheeran) and the newborn ‘Help’ just now! ‘Loveghost’ did very well on radios, Spotify and YouTube and got us lots of great reviews. We hope to do even better with ‘Help’, which was premiered in Music Week. We are also working on our long-awaited first album, Boys Never Cry to be released next year.

Tryzdin: I have been lucky to receive a SongBro award for Best Singing for my vocal performance on ‘Loveghost’. I also travelled to Switzerland and Bristol to shoot two new music videos… It’s been a crazy year for a fifteen-year-old boy like me!

M.D. : I would describe our music as “outstream indie pop”, meaning that we are clearly on the indie side of things, but with a sound and melodies that sit next to the mainstream, but without applying the stereotypes of the mainstream acts.  It’s no surprise we have been compared to a wide range of artists such as Panic! In the Disco, Slowdive or Massive Attack! Our sound also evokes the mystical 80’s…We would love to be the next Tear For Fears (laughs) but with a twist: we are alternative and we are writing about a dramatic subject: bullying. We want to make people dance out of the darkness.

Tryzdin: I would say we are more on the rock side of things, but with a modern pop sound. My voice has also had a big impact on the music, since from our first single ‘Somewhere Somebody’ (2018) to the just-released ‘Help’, I’ve gone through a big vocal mutation, making hard for some people to guess that I’m only 15.

M.D.: Yes, Tryzdin is extremely mature for his age, which leaves people stunned because most of them assume they are dealing with a 25-year-old singer! This is unusual to work with such a young singer, but this is part of the identity of the band.

M.D.: I remember my father used to have some weird tape machine in his car and was playing easy listening music like James Last’s and Franck Pourcel’s covers of famous songs. Oddly enough, it educated me on the importance of melody in songs and I can certainly feel this influence until today! But my personal musical universe popped up only a couple of years later with bands like Abba, then The Cure, Siouxsie and the Banshees, Nine Inch Nails, The Beach Boys and more recently, MGMT and Tame Impala.

I was introduced to music production in the comfort of the digital age, wanting to put lots of layers of everything in every track, convinced that “everything” was sounding great, only to discover the next day the terrible mash-up it had become ! It took me years to admit that music is more about removing that adding, and mostly playing with silence as music’s best friend…Billie Eilish is the perfect example.

Tryzdin: I was introduced to music by my parents. They showed me a lot of different styles of music. My father was more into pop/RNB acts like 2Pac and Michael Jackson, while my mother was more into slow pop and ballads in the style of Adele and John Mayer. I am very grateful to them for giving me this great openness to so many different music genres.

M.D.: That certainly explains why Tryzdin is comfortable singing in almost every style, pop, rock, country, ballads, soul, and even metal (laughs)…

M.D.: I am a piano player so most of the songs start with some kind of chords on which I lay a vocal melody. That said most memorable moments come when a melody pops up spontaneously in my head, most of the time when I am not supposed to make any music at all or even when dreaming!

Tryzdin: I have the same approach…my songwriting process starts with the melody and a simple piano backing track, and from there I build the song and write the lyrics.

M.D.: We’ve had a lot of memorable responses, like a blog stating we were the most promising alternative band to come out of the UK! But the most gratifying ones are untold words from accomplished musicians actually accepting to be involved in our music and giving us their full credit, like guitarists Brent Paschke (Pharell Williams, N.E.R.D.), Angelo Bruschini (Massive Attack) or drummer Robert Brian (Simple Minds, Siouxsie, Goldfrapp).

Tryzdin: My most memorable response was when I received an Instagram DM from a fan saying that our song “Somewhere, Somebody” has saved her life and that she really felt connected to the song.

M.D.: I certainly would love to bring something new to the table: mix old ancient vocal music with modern alternative, post-punk bands and Nordic artists.

Tryzdin: Billie Eilish, Panic at the Disco, Twenty One Pilots, Anson Seabra, Finneas. Those are my top 5 inspirations as well.

Your song, ‘Help’ focuses on bullying and harassment. How would you like to see kids working together to reduce these actions?

Tryzdin: I would like to see kids take action any time they see bullying happening in their neighbourhoods or schools. First start with saying something to them yourself and then if things get out of hand, take it to an adult. I went through major bullying as a kid and I still do. I write a lot of the most meaningful songs off of my experiences.

M.D.: We will have a continuous string of singles coming out next year together with the release of our first album…new collaborations with Jethro Alonestar Sheeran, new videos, especially an epic one entirely shot in the Swiss Alps, in some mystic places that allegedly inspired Tolkien for the Lord of the Rings… Stay tuned, you will experience 2020 as a great movie with us!

If you could leave the youth of today with one thought, what would it be?

Tryzdin: If I could leave the youth with one thought… I would tell them that bullying is never right and to never let someone pick on you and never to just let it happen to someone else.

M.D.: Simplicity is the ultimate sophistication.