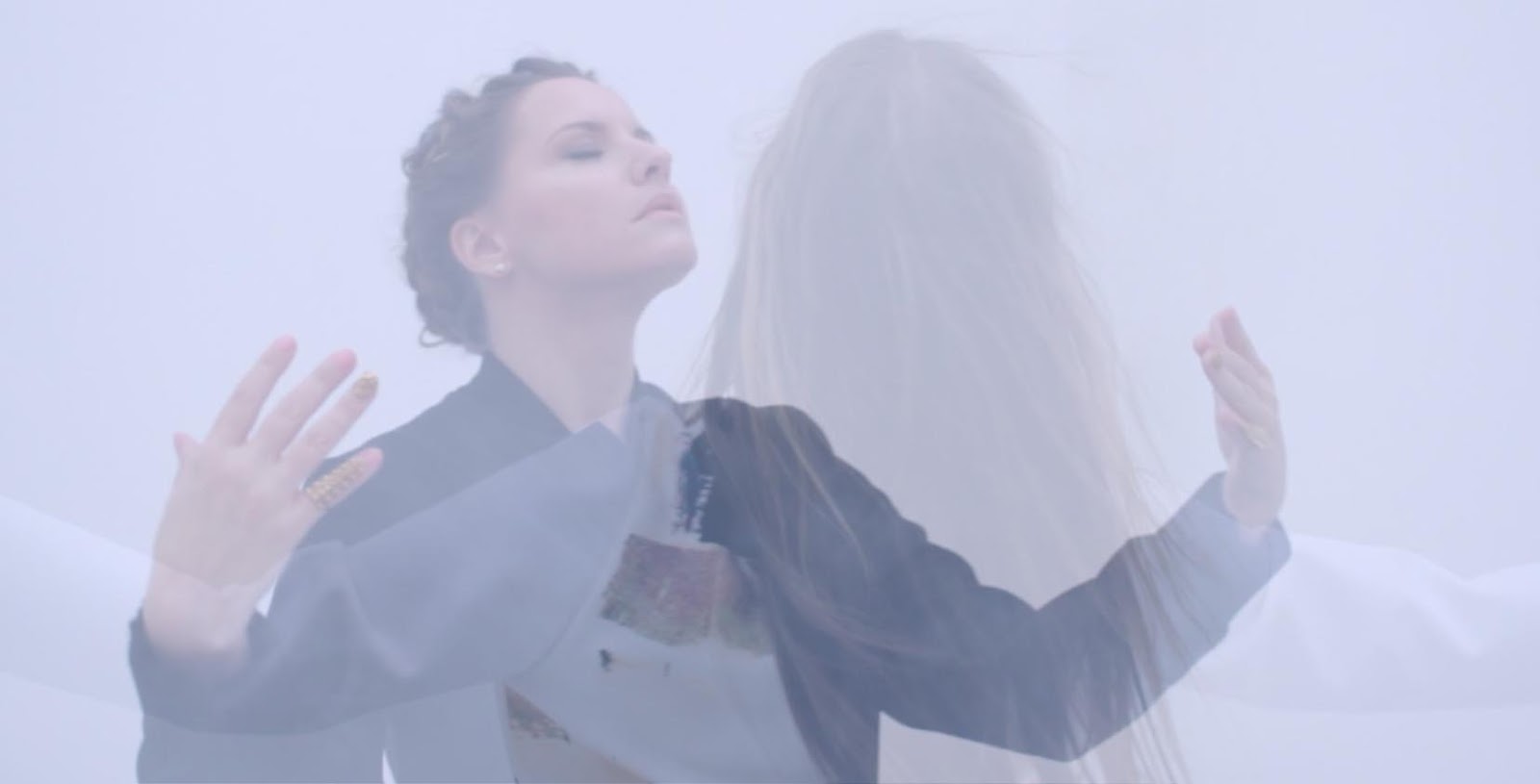 If you’re into any kind of folk music and are unfamiliar with Amsterdam-based songwriter Marle Thomson, headphones in, please. Thomson self-produces beautiful folk-electronica crossover, and recently announced the upcoming launch of new single ‘Satellites’.

Thomson’s style first caught our ear with the release of her debut EP ‘The Canopy’ in 2016. Drawing influences from artists such as Laura Mvula, Lianne La Havas and Sufjan Stevens, her new offering is a sparsely rhythmic ballad intersecting soul, folk and warm electronica. Her single, pure vocal holds together the gentle finger-picking of the acoustic guitar and stellar pads. Harmonically rich and delicately crafted, ‘Satellites’ has all the power and intrigue of stargazing at midnight.


“When I wrote this song,” explains Thomson, “the first sentence that came to me was “cause we’re weightless, weightless, weightless for a night”. To me ‘Satellites’ is a love story in space, a journey of two people weightlessly hovering between the earth and the stars. I wanted to create a light-dreamy vibe, with a subtle dark impending thought: was it all a dream?”

‘Satellites’ will be available via City Lark music on February 17th 2017.