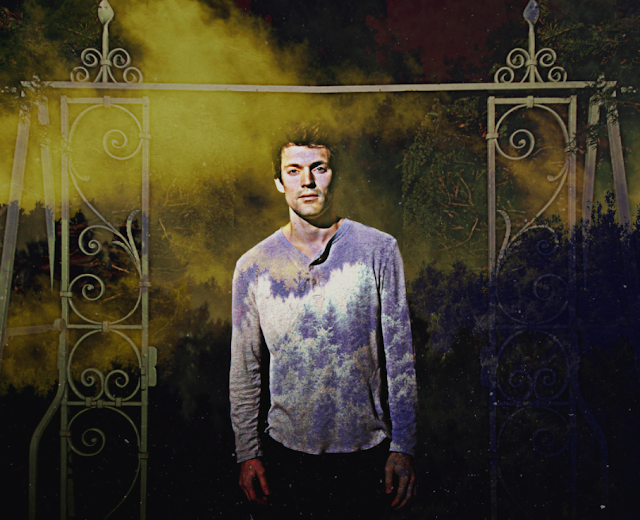 Classically trained in piano from age seven, Lorne was introduced to Peter Gabriel as a teenager and notes the musician as one of his greatest influences. He has been the headlining act at Troubadour in Earl’s Court, The Bedford and Notting Hill Arts Club.  Drawing inspiration from artists such as Coldplay, Danny Elfman, Bon Iver, Damien Rice, and Radiohead, his love for melodic pop, ambient and rock comes through in his own sound.

Poignant and intense, the piano-laden track is heavy with the melancholy that his voice echoes. Lamenting over a failed relationship he now refers to as ‘wreckage in the sea’. Heavy weighted, his lyrics illustrate religious imagery further emphasising the moody track.
His explained the inspiration behind the song: “Like many songs, Oil and Water was inspired by a relationship that didn’t work out. I liked the analogy ‘Oil and Water’ to describe two sides that fail to come together no matter how hard they try.”