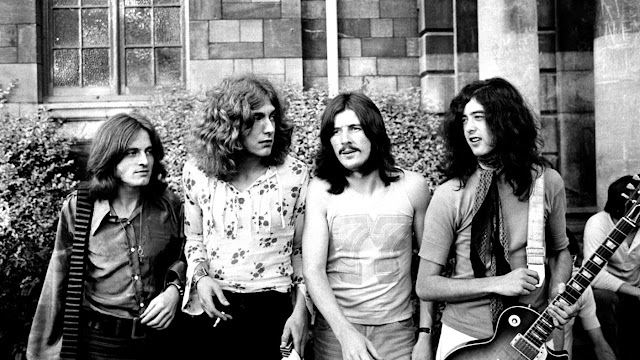 After two months of trial, Led Zeppelin can confidently lay claim to one of their classics. Back in April, Led Zeppelin founders Robert Plant and Jimmy Page were finally ruled to appear in court over a longstanding plagiarism accusation from a band called Spirit. Claiming ‘Stairway to Heaven’ infringes of the copyrights of their instrumental song ‘Taurus’, Spirit took Zeppelin to court in Los Angeles where a jury ruled today in favor of the classic rock icons.

The jury was not allowed to listen to either ‘Stairway’ or ‘Taurus’, they ruled in favor of Zeppelin after hearing a studio musician play both form sheet music in the courtroom.

“We are grateful for the jury’s conscientious service and pleased that it has ruled in our favor, putting to rest questions about the origins of ‘Stairway to Heaven’ and confirming what we have known for 45 years,” Page and Plant said in a statement.