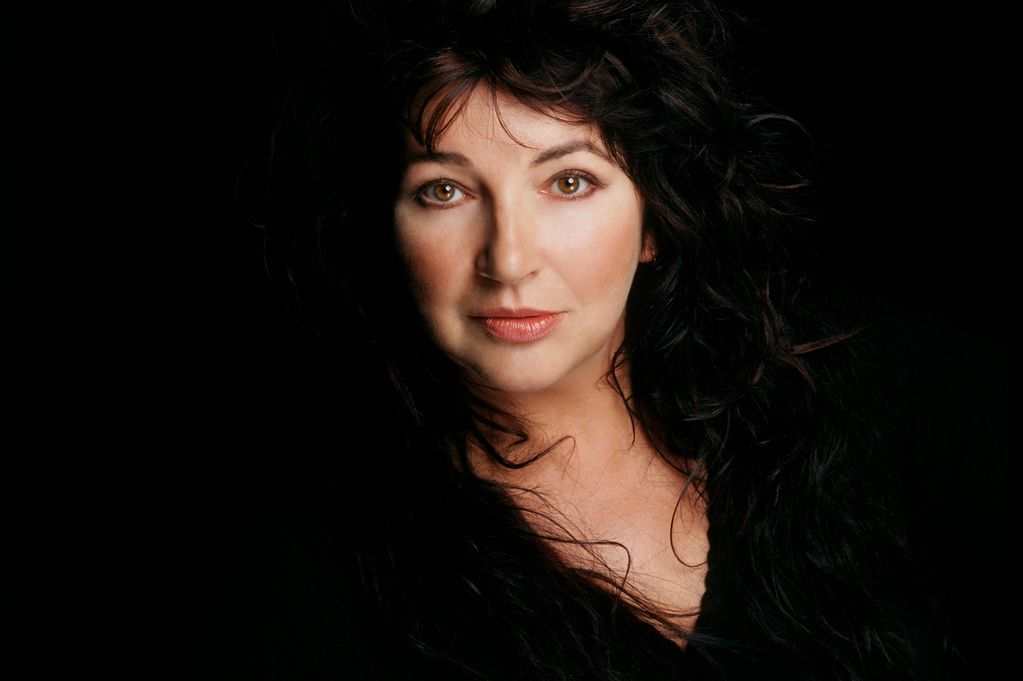 Kate Bush has opened up about her love for the David Bowie in a rare, once-off interview.

The famously whiney-voiced vocalist returned the performance in 2014 with an ongoing series of shows at London’s Hammersmith Apollo. She recently spoke out about both her musical history and those she’s admired along the way. Also covered was her reason for a generally hermit-like public image.

In the interview with Fader, she describes David Bowie’s final album “Blackstar” as “beautiful” and “one of the best things he’s ever done”.

“He was one of my great heroes when I was growing up,” she stated. “He was such a brave artist, so unusual, and I loved his music. I met him a few times; he was really charming and playful. But I just sort of admired what he achieved creatively.”

In the same interview, she revealed that her lack of interviews came from the idea that she “…ideally likes the work to do the talking rather than me.”

She also said that Tina Turner “was just fantastic, the way she burst on stage” and confirmed that she has no upcoming music. “I’m looking forward to being in the space where I can think about what’s next,” she finished.

Check out Kate Bush singing in a huge water tank below, as you do.