John Lever, Former Drummer of The Chameleons, Has Died 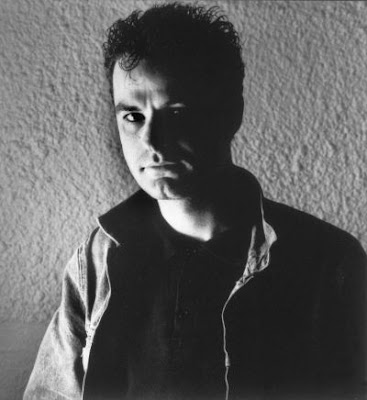 John Lever, the powerful rhythmic force behind cult band The Chameleons, has died after a short period of illness. Group co-founder Mark Burgess posted the sad news on Facebook yesterday.


Tributes to Lever have poured in from the musical world, including the following from Clint Boon.

Lever played on the band’s first three albums –  Script Of The Bridge (1983), What Does Anything Mean? Basically (1985), and Strange Times (1986) – helping to forge a cult following for the Mancunian post-punk act.

He will be sorely missed.
Categories: Uncategorized