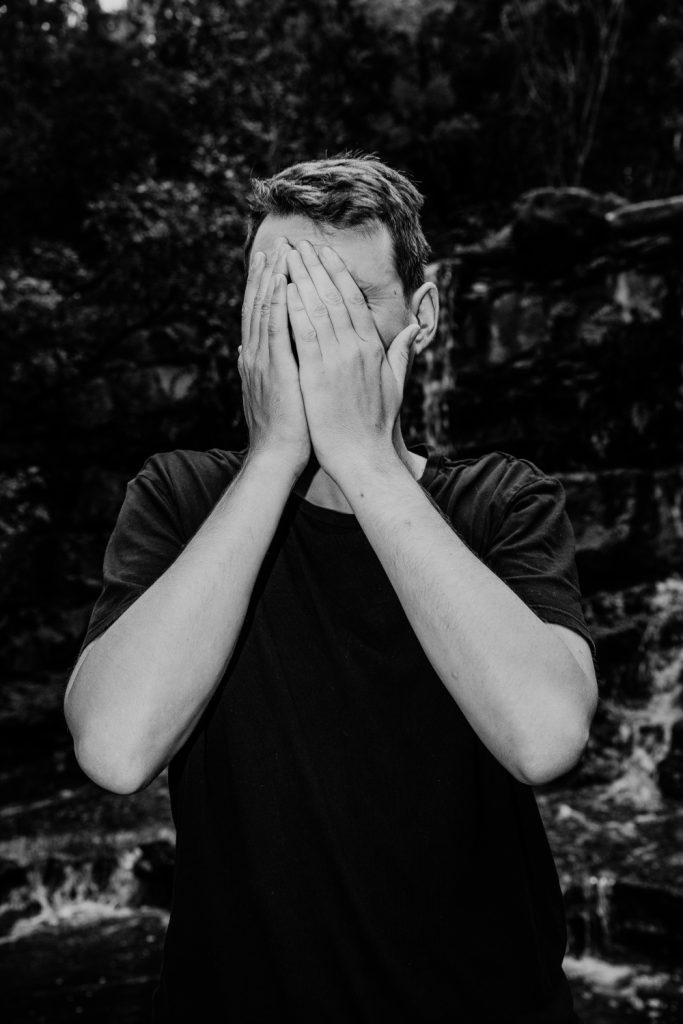 It’s been exactly two months since jackLNDN landed on our radar with his progressive house single, ‘Return’. The start of April saw the producer release his ‘Perfect’ single and today, we are greeted with another release, ‘Deep Space’, all via the indie imprint Jack’s House. Now admittedly, we’re fairly eager to see this monthly trend continue as each single provides the perfect escape from modern-day monotony.

‘Deep Space’ is broad and atmospheric, with rhythmic percussive melodies to guide the way through the night’s sky. Echoing voices add to the ethereal tone as each gentle twist and turn carve themselves a home in the speakers.

“I tried to write a soundtrack that felt like you were flying through space on a voyage into the unknown. Mixing organic world sounds, with electronic undertones I was hoping to convey a sense of natural beauty and simultaneously create the feeling of an epic journey through an otherworldly landscape.” – jackLNDN tells us about his single.