Italian Band Soviet Soviet Jailed, Deported From US before SXSW 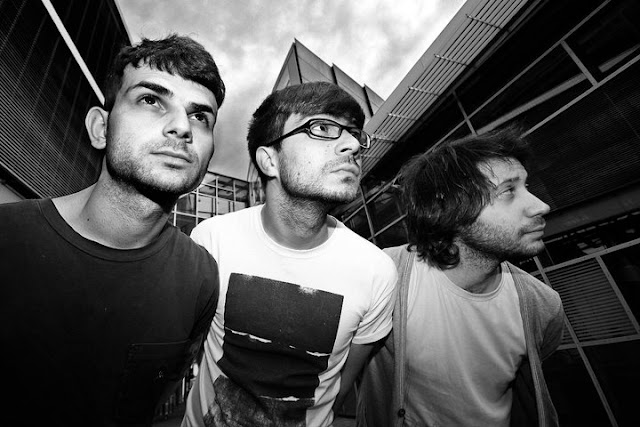 In a turn of events that many music fans fear might become increasingly common under the presidency of Donald Trump, Italian postpunk band Soviet Soviet were interrogated, temporarily jailed and finally deported from the United States of America, after travelling there to be part of the SXSW festival.
In a long, detailed Facebook post, the band have described their ordeal as “violent, stressful and humiliating.”
The New York Times reports that “in addition to visa waivers, Soviet Soviet members traveled with an invitation from South by Southwest festival organisers, as well as a letter from the band’s United States label, Felte Records, indicating that the trio’s performances would be purely promotional.”
Jeff Owens, boss of Felte Records, has criticised the way the band members were treated by customs officials, saying that “they were not a threat and genuinely thought they had the proper paperwork.” He added that he was due to speak with the band on Tuesday for the first time since their deportation.
South by Southwest (SXSW) have yet to comment on the incident, while – according to the New York Times – Homeland Security described it to KEXP as “standard procedure for any traveler who is deemed inadmissible and is awaiting return travel to be taken to a detention center until return travel is available.”
Categories: Uncategorized