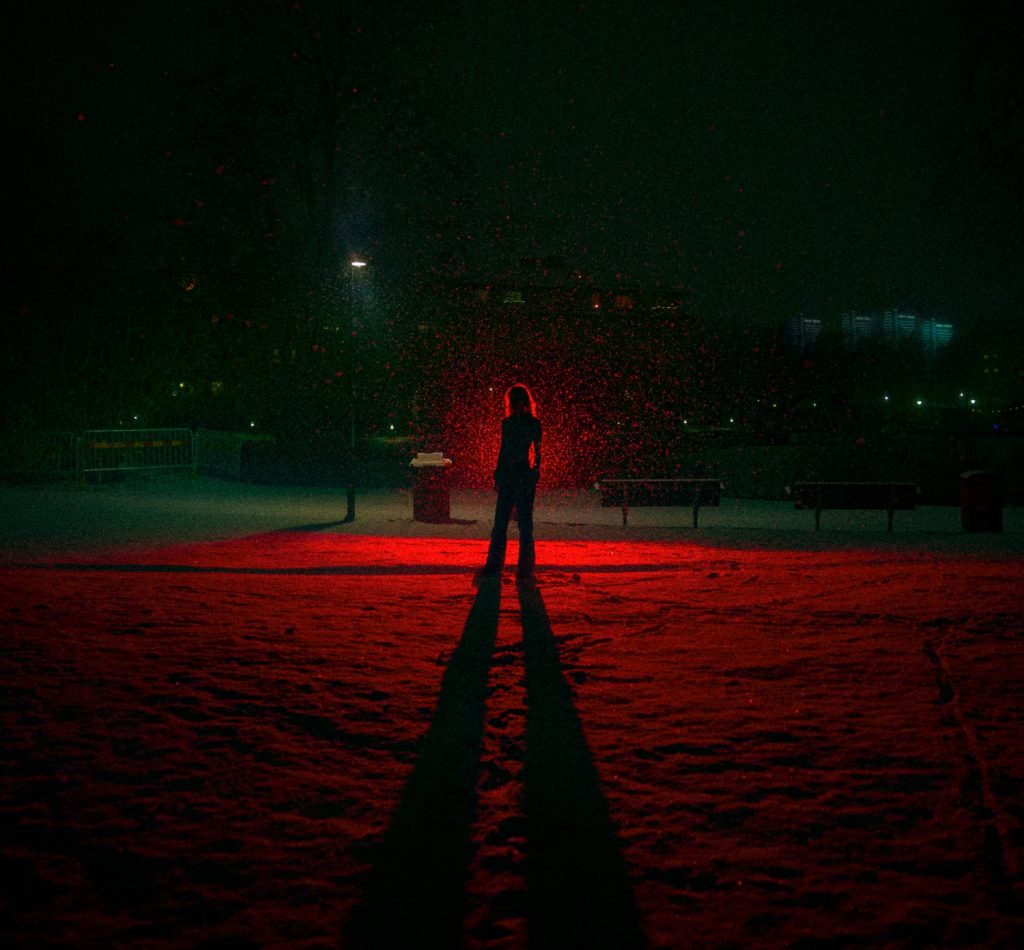 Pre-save: wake up before u die LP

Announcing that she will be soon releasing her long-awaited album wake up before u die via Sonical Dior on the 15th of April, we asked fascinating talent sweeep a few questions about the music industry. A mostly self-taught musician sweeep has crafted synth-infused masterpieces with finesse and vigour since day one. Her latest offering ‘crise’ is a spine-chilling burst of varied elements that all flow together well and the result is a compelling electronic track that blurs the constraints of genre. Instead one can focus on its ethereal charm. Discover more about sweeep’s journey as an artist below.

The earliest was probably when I started to learn how to play the piano as a kid, the piano was always my favourite sound. But I don’t remember too many details about it!

A guy I used to skate with left a synth and a drum machine at my place for a few weeks since he had nowhere to store them. I just started to play around with them, especially the micro brute synth, I really love how the thick bass sound could fill up a whole soundscape alone with just some effects. And I wanted to keep the final songs as close as possible to the live recording, representing the moment it was made without getting too many adjustments. I also went to the studio “EMS” in Stockholm and made the tracks ‘starstorm’, ‘pearly gate’ and ‘wildflower’ with their microwave synth.

Unveiling ‘crise’ recently, you have also shared other singles well. Which tracks have you been most excited about unveiling along the way before the official album release next month?

I think ‘crise’ and ‘nothing is sacred’ since I also made music videos for those songs. But I think all the songs on the album belong together, so I’m mostly excited to release them all together as one body of work.

Maybe. I always start to record something with a synth or field recorder. Then I have a lot of audio files, so I pick out some parts I like, fill up the soundscape with other sounds and arrange it into something coherent.

Can’t think of one specific thing, but I heard some interesting comments like my music felt like “a smash in their face”.

In the process of creating wake up before you die, did you ever feel you hit a creative wall? What advice can you give creatives who struggle with this?

I made the album during a phase of inspiration. Before I just had a break for some months when I didn’t make much music at all, so my inspiration was finally back and I produced the whole album in a short period of time. That’s how I’ve always been working, I have some intense periods when I make music 24/7 and some periods when I don’t wanna touch my computer at all. I don’t think there’s any idea to force things that don’t come naturally. It usually doesn’t turn out as good as it could otherwise. But if you hit a creative wall and still want to stay productive, I would suggest focusing on the more practical stuff that doesn’t require as much creativity, like mixing and organizing folders and recordings.

Having an eventful life.

Just started the collective Sonical Dior with another multidisciplinary artist, we have released a few videos so far, some music and we will soon release merch, which will include handmade silver jewellery to raise donations for Ukraine. You can find us on our Instagram page – @sonicaldi0r.

wake up before u die.