Interview || Catching up with The Valley ahead of Endless Daze Festival 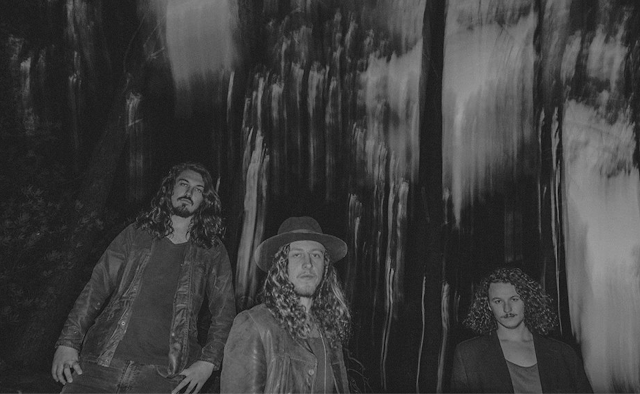 The Valley started their musical journey in 2013, pulling together the dynamic talents of Anton Louw on vocals and lead guitar, Le Roux Hofmeyr on back-up vocals and bass guitar, and Charl Stemmet (The Deathrettes) on drums.

Having recently released their album Obelisk – a transcendental blend of ominous desert rock, occult vibrations, and deliberate, immersive guitars, the trio will be bringing their curious and compelling sound to Endless Daze festival in Cape Town, South Africa.
We caught up with them ahead of the festival….
To those not familiar with you, how would you describe your sound?
Psychedelic Stoner Groove.
What techniques do you experiment with to form your sound?
We don’t have a primary songwriter in the band so we try and get a little bit of influence from all the members, morphing it into “The Valley” sound.  Most artists these days have one or two primary songwriters who usually write the song and the others just fill in.
The Valley’s debut album titled Obelisk was released in August 2017, could you give us some insight into the recording process?
We recorded the album at Cape Audio College with Warren T. Fisher  and Yan Sanchez. All the tracks were recorded live with minimal overdubs and the whole process took us two days to complete. All the songs were written beforehand, so we just went in to flesh them out and to add some important creative touches here and there while tracking.
Are there any key pieces of equipment that you can’t live without?
Yeah, it would probably be our guitarist and bassist’s pedal boards. Our sound is quite dependent on it.
What are the 5 albums that have influenced you the most?
Black Sabbath – Black Sabbath
Jimi Hendrix – Band of Gypsies
Night Beats – Sonic Bloom
The Dead Weather – Sea of Cowards
The Black Angels – Phosphene Dream
The Valley are known for attaching visually appealing imagery and artwork to their music – what is the importance of these visual aids against The Valley’s unique sound?
As musicians we strive to craft songs that, sonically, create rich mental imagery. Thus, we feel it’s even more important that our aesthetic, when paired with our music, be on-point and go hand-in-hand with our sound. This includes our artwork, visuals, etc. Everything that can be thematically tied to our sound.
Jean Michel Jarre said “Music is the human treatment of sounds.” How do you interpret this?
This is true in a lot of ways. Music resonates with people, and it does so in different ways dependent on where they are, who they’re with, where they are in their own lives.
What has been a memorable highlight in your career so far?
Our performance at Endless Daze 2016 was pretty far out. Our album launch was definitely also a night we won’t easily forget. 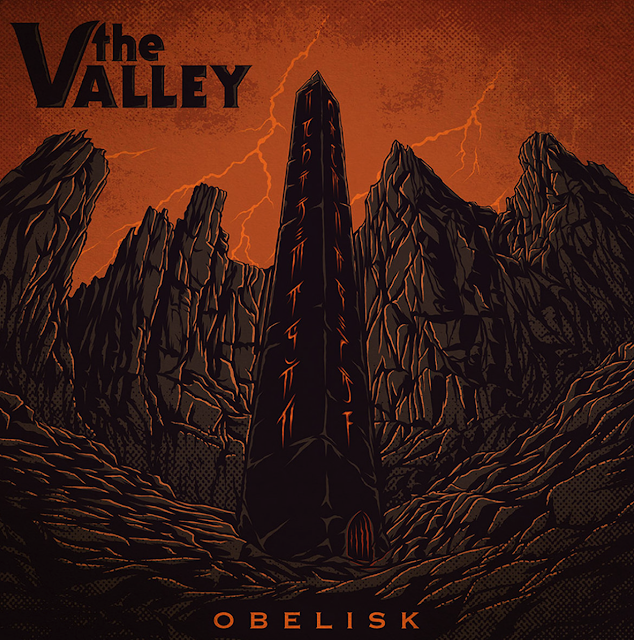 If you could work with, or perform alongside any artist of your choice, who would it be?
Our dear friend, Sannie Fox. We have been lucky enough to perform with her in the past. She is an amazing musician with endless talents. As soon as she enters the rehearsal room with us her presence just makes us step up our game and bring the fire!
What can we expect from you in the near future? Any upcoming projects or gigs in the pipeline that you would like to tell us about?
Well, we’re playing Endless Daze Main Stage on Friday Night at 20:00. We have a few tricks up our sleeves so you do not want to miss out on that.
We’re also busy working on new material for our next release as well as a few tours that will happen in 2018. Keep your eyes peeled.