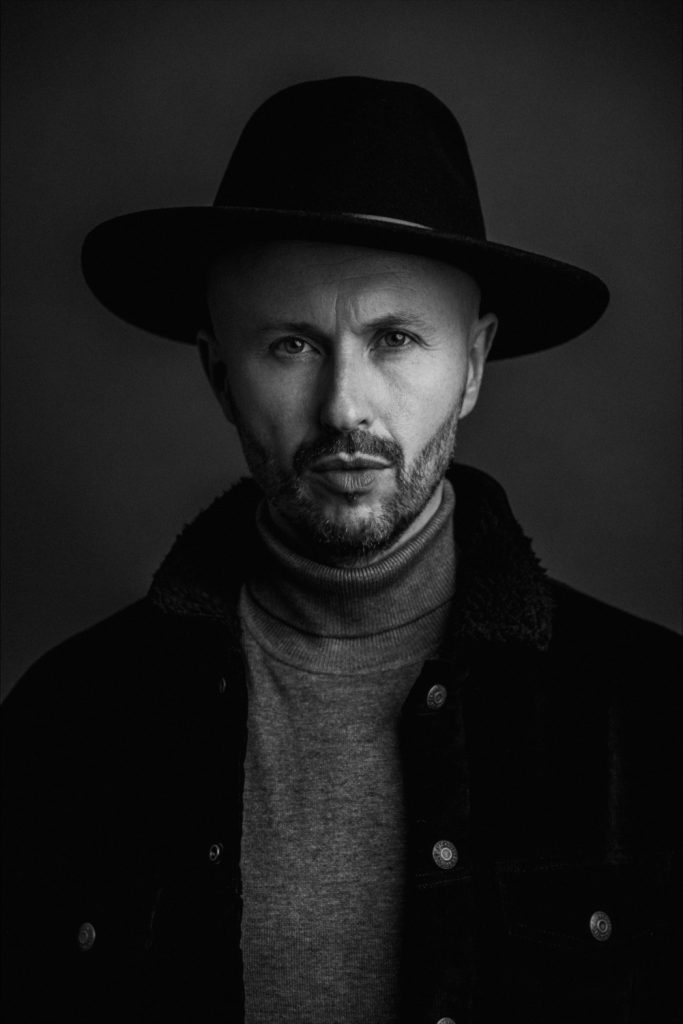 Leaving our bones tapping along to its funk-laden rhythm, prolific music producer Wax Tailor and hip-hop artist Mick Jenkins create sparks with ‘No More Magical’ via Lab’oratoire. The air certainly does feel fresher after listening to this track which hints at a new project from Wax Tailor for 2022. Leaving our minds to wander into a dystopian world with his previous album release The Shadow Of Their Suns, ‘No More Magical’ follows a similar ominous path with cinematic notes, however, the tone somewhat branches out with its string and woodwind instrumental embellishments.

Wax Tailor was previously featured on Muze FM with his  ‘Everybody Remixes’ (read the full feature here), which transported us back in time with its early ‘90s hip-hop flare. Releasing his latest track and comparing it against previous offerings, we are in awe of Wax Tailor’s ability to incorporate hip-hop into one dynamic sound.

Wax Tailor shared his gratitude to fans support with his previous album on socials:“1 year ago “The Shadow Of Their Suns” was released. Thank you for your support in this complicated context that we are all going through. Hope, vigilance and resilience for the future and the best for you and your loved ones .”