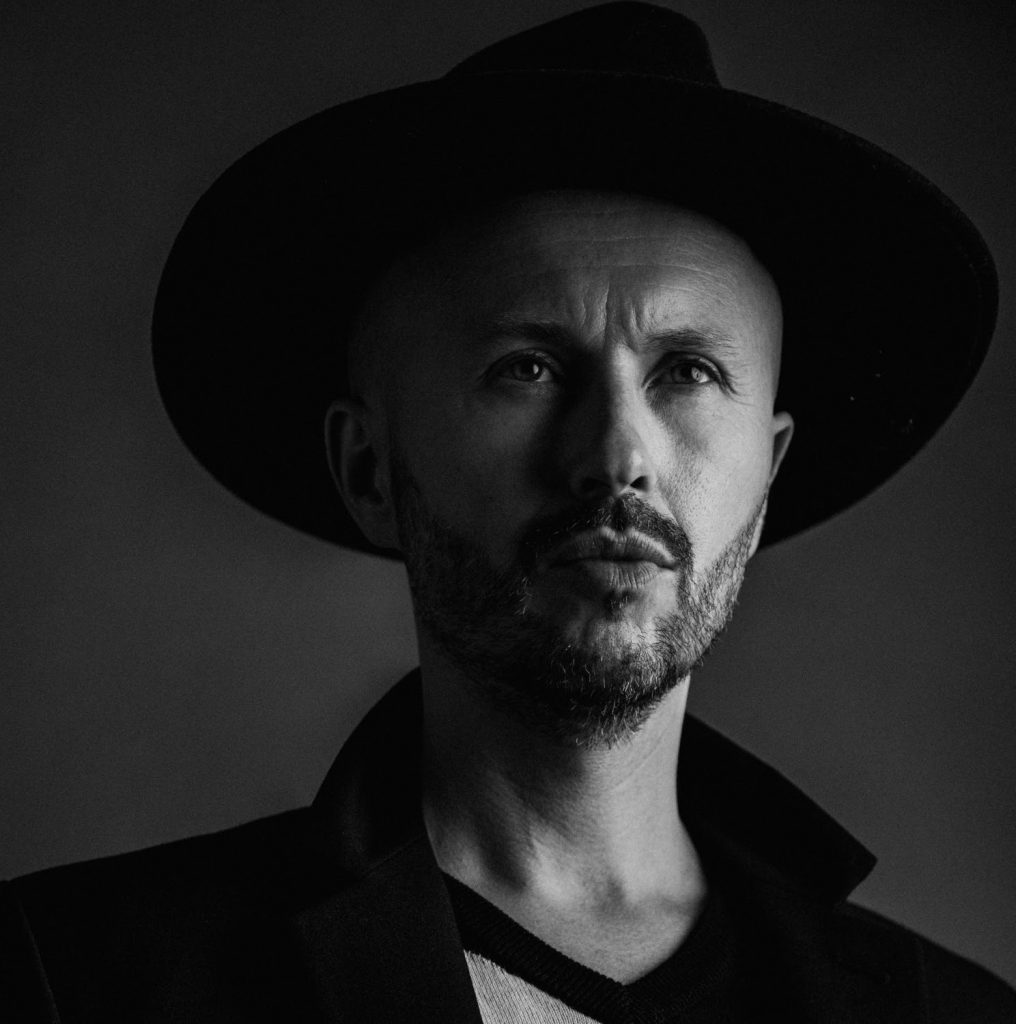 A true master of his craft, acclaimed trip-hop artist Wax Tailor left us to reflect on our actions with themes around the ramifications of a greedy and power-hungry society with his album release The Shadow Of Their Suns earlier this year. His noteworthy song ‘Everybody’ featuring Del The Funky Homosapien and Mr Lif now have been revisited with an official remix package released via Wax Tailor’s longstanding imprint Lab’oratoire just a few days ago. The remixes include one from the man himself Wax Tailor, an instrumental version as well as one from emerging South African producer Kanif The Jhatmaster.

Creating this album under lockdown conditions, Wax Tailor explained the revised process of collaborating with multiple artists around the globe under the global pandemic laws: “There is no complete substitute for a real session, but technology really saved me for my new album. I had string section recordings and no chance to do it in normal conditions because of the pandemic situation. Fortunately, you do miracles with remote Session process & Internet broadcast.”

Both focusing on the instrumental aspects as a focal point in their varied takes of the original, Wax Tailor follows a more theatrical and animated approach on his version of the original hip-hop banger as he is known to have a flair for eccentric trip-hop landscapes. Kanif The Jhatmaster on the other hand follows the influences of a calm and collected hip-hop treasure that is reminiscent of 90’s hip-hop gold.