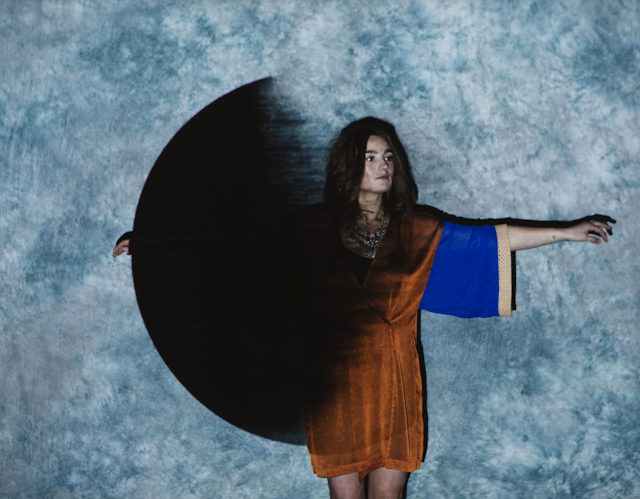 Hebe, the Amsterdam-based singer-songwriter, will release her new single, ‘Tell Me’, today (12 May 2017.) The title track has already received positive reviews from its preview on The 405 and the premiere of its music video on Noisey Netherlands. Named after the Greek goddess of youth, Hebe’s music perfectly captures the spirit of the millennial generation by creating tracks that are a unique blend of uptempo beats and melancholic lyrics.

“Tell Me” is a cinematic, soulful, electro-pop track that leads the listener to reflect on their own lives, and will stay with you long after the it has stopped playing (although you will most probably have it on repeat). The track expertly blends graceful piano -and guitar instrumentals with ethereal vocals. Lyrically the track focuses on loss, and tries to cope with feelings of fear-and sadness, so that these feelings can be overcome.

Listen to ‘Tell Me’: