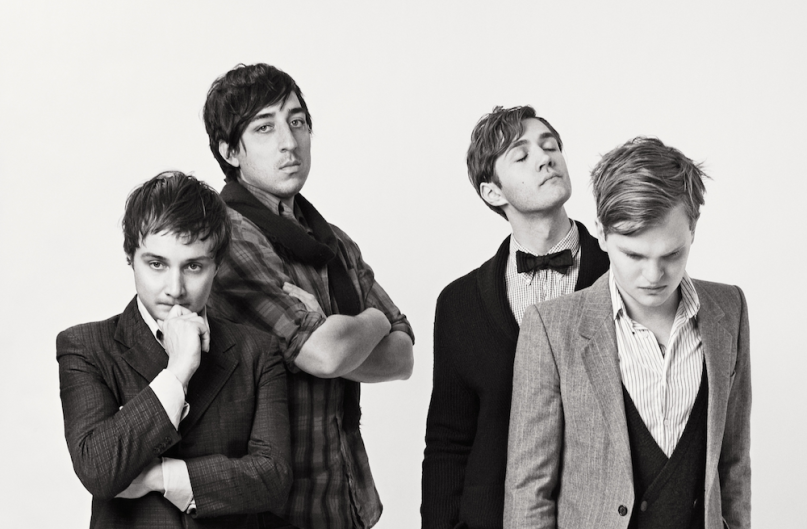 Grizzly Bear have shared a teaser clip featuring strange, ambient new sounds as a possible pre-announcement of a new album.

Since 1 June 2016, Grizzly Bear have been working on their forthcoming album, and have posted a number of updates. In October 2017, the band announced that they were “90% done”. The previous album, Shields, was released in 2012.

“We’re feeling more adventurous with the sonic directions, changing it up a little bit – not like, a techno dance album… it’s in the beginning stages,” said frontman Ed Droste in a 2015 interview with Rolling Stone. “Only a couple songs have started to take shape and it’s gotta be like, a good dozen or so before we get the picture.”

A new Instagram page is now available for the band. Check out the enigmatic video below.