Former R.E.M. Frontman Seeks To Get Back Into Music 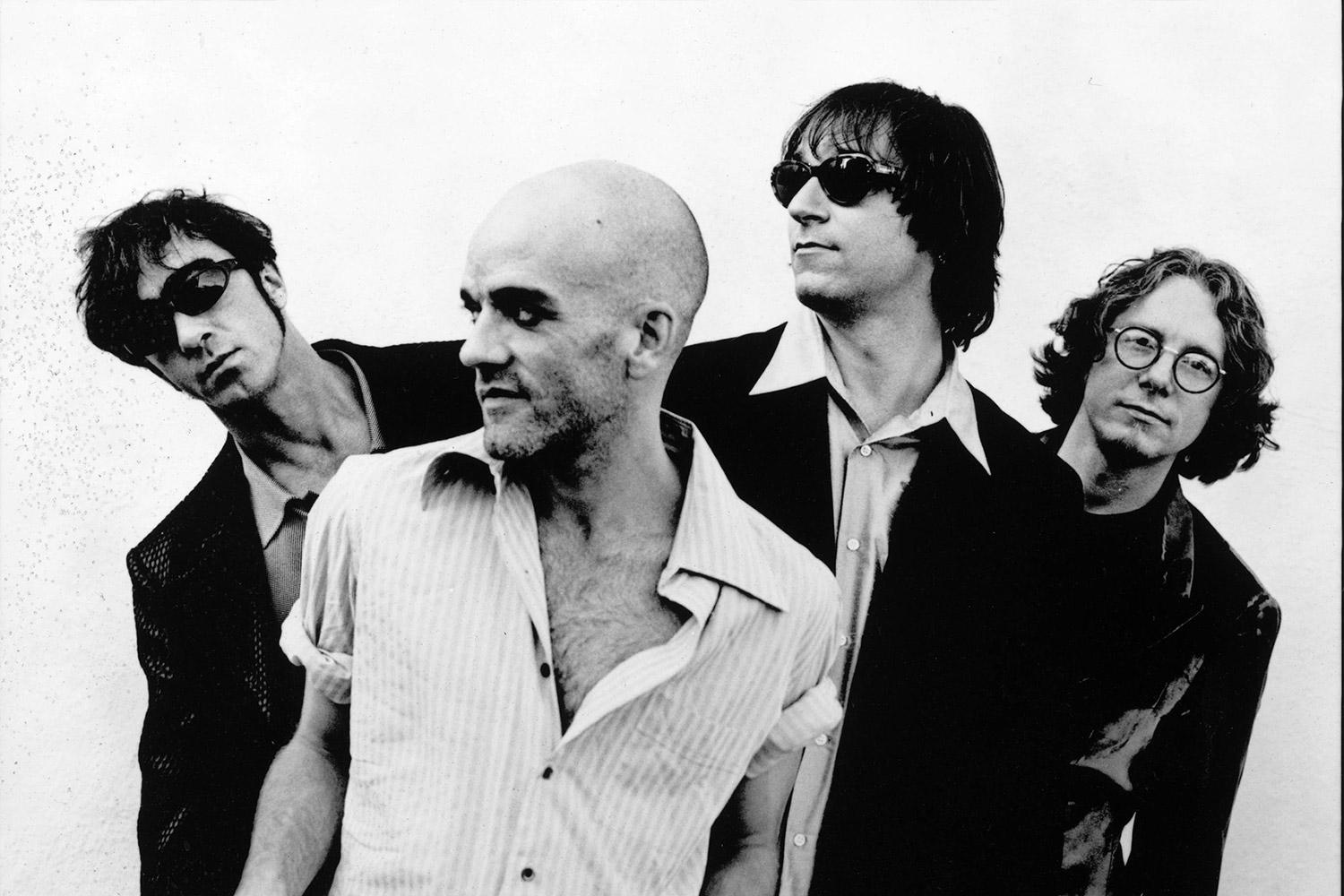 Five years after splitting with R.E.M., former frontman Michael Stipe has announced that he wants to get back into making music.

Michael Stipe told the New York Times that his decision came as a result of performing in two David Bowie tributes.

“I’m not ready to go completely into pop stardom again…but I want to work in music again,” he said. Stipe also revealed that he was the producer of Fischerspooner’s new album ‘SIR.’

The 25th anniversary edition of ‘Out of Time,’ is set to be released on Friday 18th November.

Take a look at Stipe’s cover of Bowie’s ‘Ashes to Ashes’ with Karen Elson at Carnegie Hall earlier in 2016.