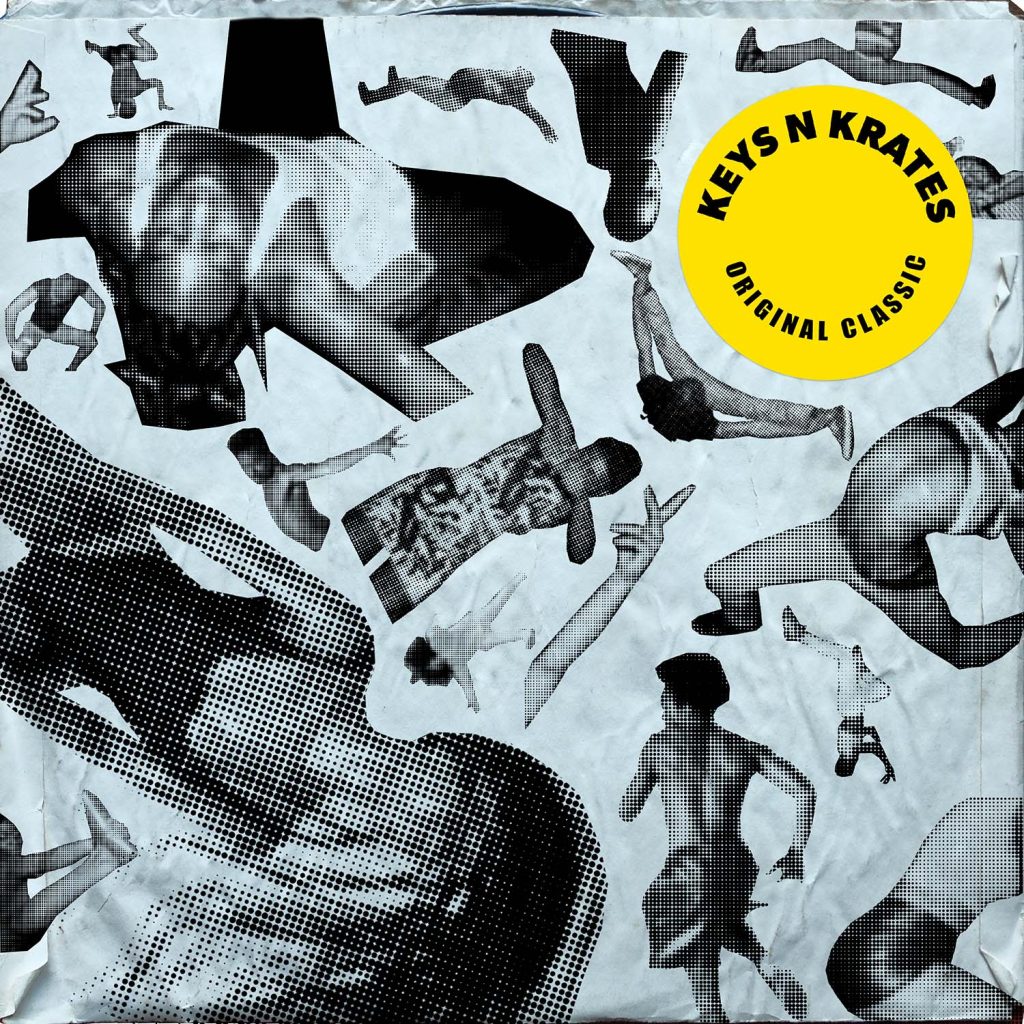 If you’ve got any connection to the underground dance music scene, chances are you would have heard about the latest album from Keys N Krates, recently released and making waves in both the underground and commercial worlds. The album features a series of collaborations, all centred around the Original Classic works of drummer Adam Tune, keyboardist David Matisse and turntablist Jr. Flo – the minds behind Keys N Krates. The trio paired the LP with a visual album, which can be found in the link below.

Speaking of the featured artists in the LP, Jr. Flo told Complex: “They all came about in different ways. We’re always looking to collaborate with vocalists that have unique and quirky tones. So if you look at the album, it’s a range of characters that are contributing. But we love them all for different reasons. Haviah Mighty is like the new Missy Elliot. Lido Pimienta has this incredibly epic voice, and having her sing over an emotional dance track was something new. Juicy J is such a classic guy, and we knew having his chant-y vocals would work with something house-y. Bibi Bourelly is someone we’ve always been fans of, and anytime we go to LA we enjoy working with her. We’ve made some ballad kind of ideas with her that will hopefully make it on her next record. But her feature on our record, “Take It Off,” was a real chance to make a dance record with her that we were very excited about, because her voice has such a unique tone.”

Our favourite personal favourite, ‘Dreams Of Oceans’, was also highlighted in an album review by Music Mxdwn: “Dreams Of Oceans,” in the latter half of the album, is a kaleidoscope of sound, a very distinct perspective on the concept of musically depicting looking into presumably shimmering water while dreaming. It calls to mind images of a certain moment of subdued excitement when one is momentarily caught in reflection about something, maybe losing their glance in a small puddle shimmering in rainbow colors. This piece is also very consistent and would make a great fit for any study or relaxation playlist.

However, speaking in an interview with 8oh8, Jr. Flo makes it clear that the trio themselves have no favourite that stands out. Or at least not one that they were willing to share with the public: “We honestly love all the songs on there and our favourites change by the day according to our personal moods.  It’s a great listen and it’ll make you feel things.  It’s dramatic but fun at the same time.  It’s a whole universe of sounds and stuff that we like coming through our lense and we’re so proud of it.  It’s a very unique project within the realm of dance music and we honestly feel like it pulls a lot of people into dance music that might not have naturally gravitated towards it before.  It’s a bit of dance music made from an outsiders point of view and that kind of makes it special.”

The trio recently returned to the stage for the first time in over years and have found the experience to be addictive. Keys N Krates are currently on tour to support their latest album and from everything we hear, they are not to be missed in action. Check out their tour dates below: