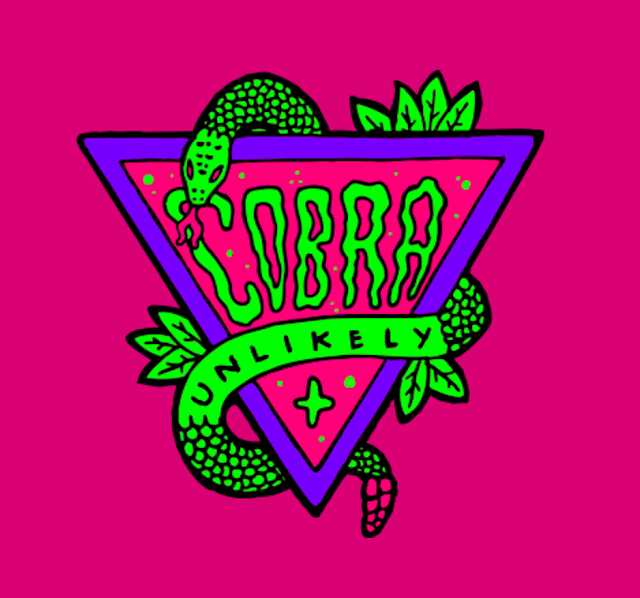 Far From Alaska have announced the release of their new album Unlikely, following their debut album modeHuman which was named in Rolling Stone’s Top ten albums of 2014.

The current single ‘Cobra’ was produced by Sylvia Massy who has worked with the likes of Tool, System of a Down and Johnny Cash, and was mastered by Joe LaPorta (Foo Fighters, David Bowie).

Far From Alaska is Emmily Barreto (vocals), Cris Botarelli (guitar, vocals, synth), Rafael Brasil (guitars), Edu Filgueira (bass) and Lauro Kirsch (drums.) Formed in 2013, they have gone on to play the stage of Download Festival in France alongside the likes of Green Day and Blink 182.
Their energetic live performances and compelling sound have garnered the attention of tastemakers, with Kerrang! Calling them “a band full of surprises.”

They are set to announce live shows soon, so keep an eye on their website for dates.