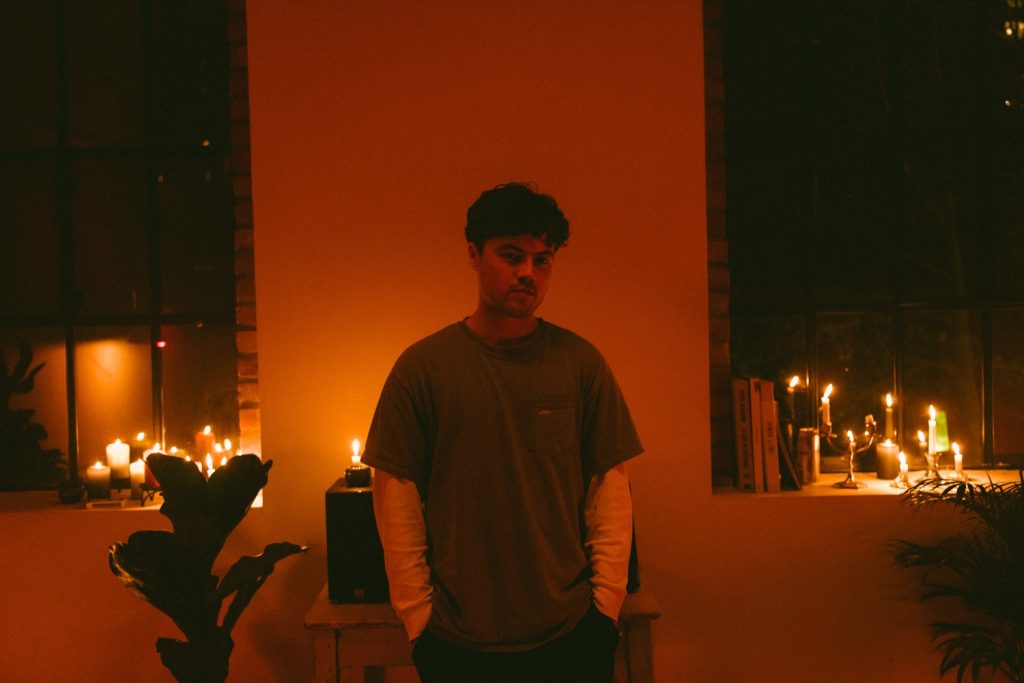 Electronic producer Jerry Folk brings us smooth trap rhythms and silky vocals with his latest single, ‘U Got It’ released today via Folkestad Recordings (read our previous feature on the producer here). ‘U Got It’ draws you in with a melodic and nostalgic intro. The track opens with hypnotic siren-like vocals and fades into a distinct and upbeat trap rhythm. Folk puts a poetic spin on the traditional themes of trap music as he creates a track that is both filled with soul and energetic basslines and beats.

Stream/ Download:‘U Got It’ on Spotify – iTunes

With a perfect mix of old-school and new-school, Folk showcases his mastery of music and production with his seamless sound. He has created a unique blend of RnB and trap beats that sound as smooth and sweet as honey.

‘U Got It’ features on the Spotify playlist DARK_GROUND.fm

Jerry Folk elaborates on his latest single: “As I’ve gotten older I’ve become more aware of how I get drawn to certain palettes over periods of time and how I can use this to make more cohesive projects. Thinking more conceptually about my sound choices and moods gives me a bigger feeling of purpose when making music. “Got It” is a result of the last couple of years where I’ve been drawn toward mediaeval-sounding things. Harpsichords, worn instruments, simple, folky (no pun intended) sounding music. It’s the first single from my upcoming project “Castle Tapes” and it captures a lot of the palette that has been inspiring me the last couple of years. Hope you enjoy it!”