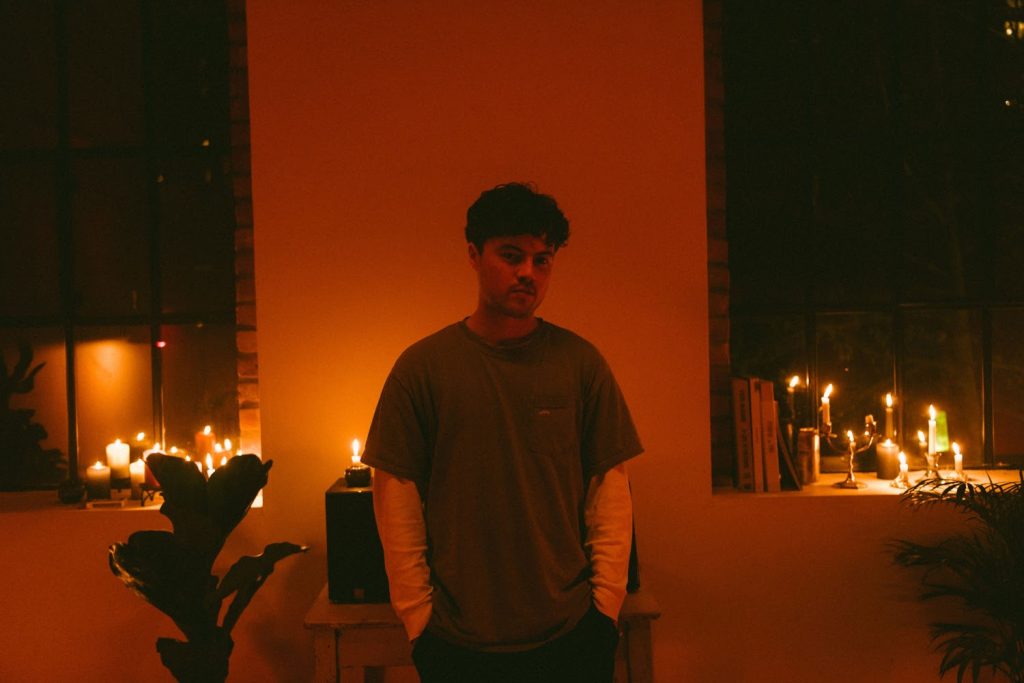 Looking for the perfect weekend tune perfect for time sitting in the sun sipping cocktails with a couple of your closest friends that you adore? Whether the weather is looking rather dim outside the new single ‘On My Way (ft. Bearson)’ from renowned remixer and music producer Jerry Folk will give you the warm energy you crave. If your playlist consists of any music by the likes of Tame Impala, Foster The People or MGMT, this latest indie-pop gem will leave you beaming with delight as you kick the stress of the week behind you.

Stream ‘On My Way (ft. Bearson)’ on Spotify – iTunes

Creating music for the masses Jerry Folk has released successful remixes for the likes of Billie Eilish, Charlie Puth and Oh Wonder in recent times. He has also produced music with renowned talents like Alina Baraz, Axwell Ingrosso and Lemaitre. Heavily inspired by his stays in America and performances at Coachella, this Norwegian talent has made a remarkable impression and sure to create new fans with his upcoming album featuring his side project FENGSEL. Dabbling between genres with finesse, we can see why the producer has received acclaim in the last few years.

Speaking about the inspiration behind FENGSEL with Reverbs (read interview), the producer added: “ I’ve always been a fan of side projects. As a producer it’s makes me more creative if I can switch things up sometimes. I’ve been making music for Jerry Folk for so long and having another outlet makes me think differently and creates room to make different sounds. FENGSEL is more visual music and a bit meaner sounding.”