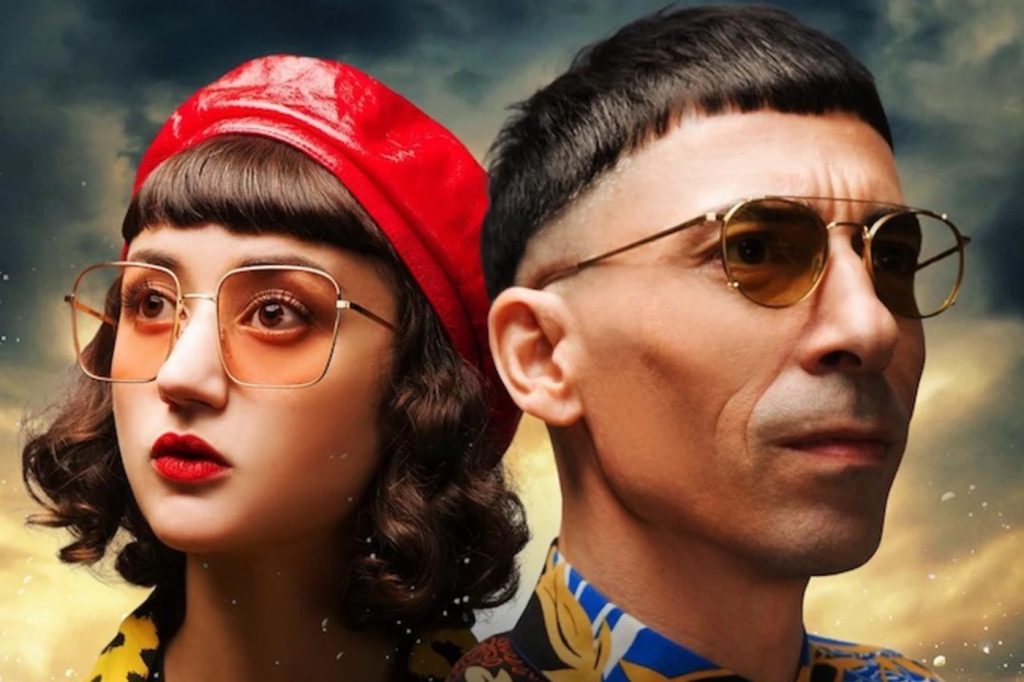 Currently past the 3 million streams mark on streaming platforms, music duo SACRE have released their new album Love Revolution! The duo currently resides in Amsterdam, but have roots in France. They have seen support in the past on influential TV channel Canal + France, as well as publications including HuffPost, Billboard, COMPLEX, CLASH Mag, EARMILK, Impose, Magnetic Magazine, Acid Stag.

SACRE speak about the album,“Our “Love Revolution” project has its roots in the love we have for the arts and in the love we have for our friends. It is based on a story we wrote, a futuristic mythological road trip, inspired by the Olympus gods romances, our friends’ personalities and the mess in our minds. An android, Aphrodite, a witch in a wood, a pig and a car-chase are parts of the story. The songs between the scenes are about our characters, their feelings, their lives, their hopes. We created our tracks to be as passionate and eclectic as our characters are. We talk about fraternity, self-love, dependence, masochism, impossible love and destructive passions…in a way to understand more the word LOVE.”

The duo takes you on an adventure that does not require you to leave the couch. Filled with mystery, action and story development, the album requires you to listen from the beginning to its dramatic conclusion.