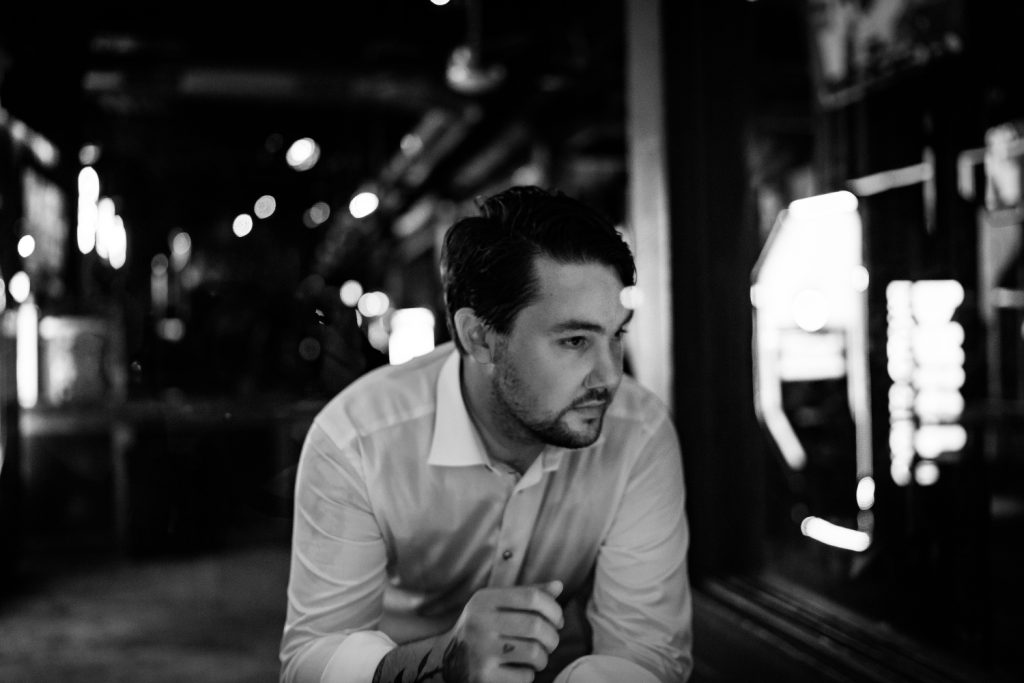 Now it’s no secret – we’re just nuts about music. Whether it be techno, house indie, pop or anything in between, we want to hear it. There is always one condition though: it has to be undeniably good. There has to be that little earworm element that wiggles its way in and makes itself at home, carving a space into your playlist. dj poolboi is an artist who manages to tick all of the above boxes.

We first perked our ears up when his new single, ‘take me far away’ appeared on our radar with all of its deep house goodness. You can only imagine the whiplash we got when he reappeared with his next single, ‘la nuit n’en finit plus (feat. Clio)’ shrouded in dream-pop stylings. The track is a recreated edition of the well known hit French single, originally by Petula Clark and appearing in the film Two Days, One Night.

dj poolboi has also announced the release of his upcoming LP, stay just a little while longer for the beginning of March 2022, followed by a fast-paced tour across Europe and the UK. Now, we can’t tell you what to expect from either but we can tell you that our diaries have been booked for both. You can catch the upcoming tour dates below but we’d also thoroughly recommend heading through to dj poolboi’s Youtube page – we hear there will be a surprise dropping in the next few hours.