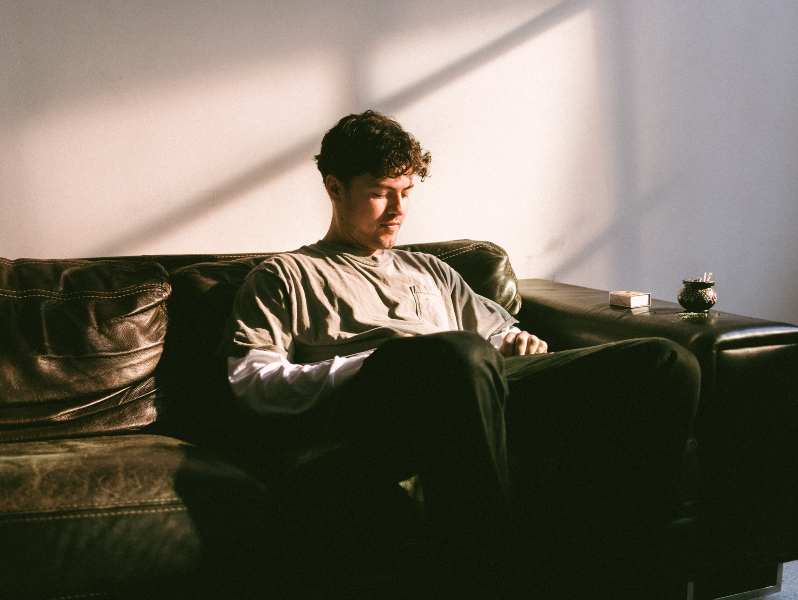 It has been a year since musician Jerry Folk released his debut album and in anticipation of his new project, he has shared ‘sadsongwtf/ All The Things’ to prepare first-time listeners and fans alike for what he has in store.

While we wait, we can entertain ourselves with the producer’s latest offering,  which has a lot to offer indeed. Filled with playful bits and bobs, ‘All The Things’ is an auditory toybox. A soft tinkle emanates from it as we lift the lid, playing a string of octave-jumping notes in a lullaby-like sequence.

Read our previous feature on Jerry Folk – ‘U Got It’ here

The introduction to ‘sadsongwtf’ is interesting. A reversed sample creates texture and nuance, shifting around without disturbing the other elements of the track. The sample sounds as if it has been pitched down a few semi-tones, filling ups the mid-range frequencies and grounding the song. Light synths drift like clouds overhead. Jerry Folk has given rise to a piece that feels dreamlike and surreal.