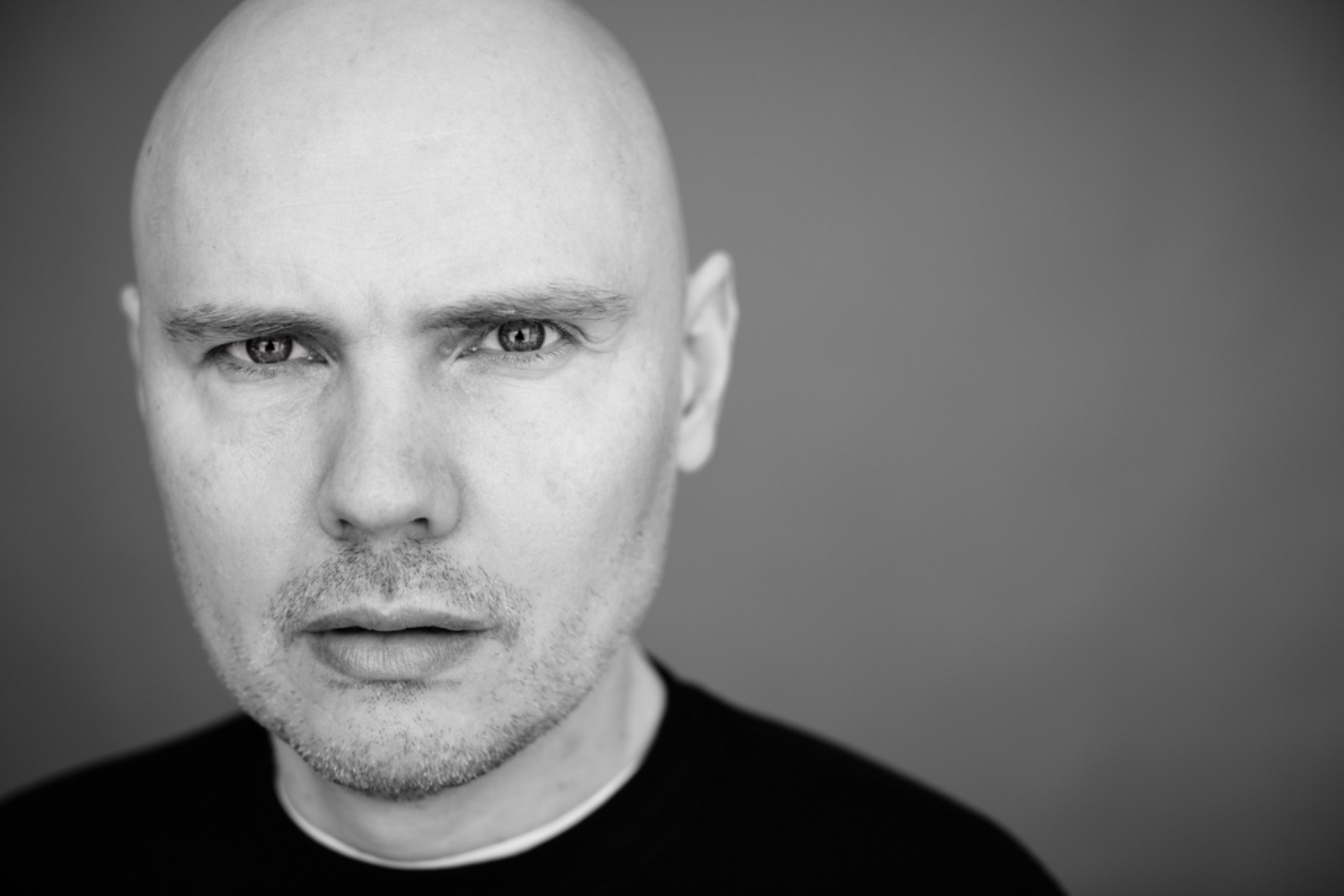 Smashing Pumpkins frontman Billy Corgan has announced a project entitled “Thirty Days” which will see him touring the country informally visiting various places with “no destination”, filming everything that happens along the way.

In a video posted to Facebook, he confirmed,“There will be new musical pieces, interviews with people, and we’re gonna try to document this journey and try to come up with some sort of collective vision”. According to the shoegaze pioneer, there will also be “three projects that are involved.”


The first, called “50 By 50” to celebrate his upcoming 50th birthday will be a collection of 50 of his favorite original songs “from all my years of writing… not necessarily my greatest songs, because obviously opinions differ on those, but maybe a sort of personal reflection.” The songs will be available as he travels, with fans invited to provide feedback on which ones he should include. The overarching plan here is to record songs for a year-end compilation.

Second, is a cover song album of “10 to 12” songs. And finally, Corgan will also be writing a new album.

“I am sort of remiss to play new music too soon, so I won’t necessarily be sharing that music, but I’d like to at least talk about some of the process involved.” Rick Rubin is confirmed to be involved.

“Last time, I kinda just took Route 66 and headed west,” Corgan said, speaking on the traveling aspect of “Thirty Days.” “This time we’re really gonna go all over… I think we’ll probably go to the Carolinas at some point, maybe down to Louisiana, across Texas… visit some of my conspiratorial friends.”