Beach Slang, The Shins and Little Simz get added to this years’ Rock En Seine Festival 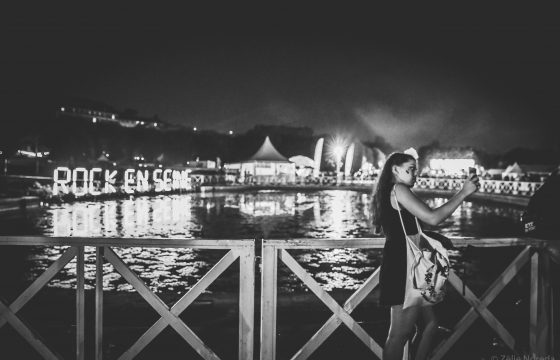