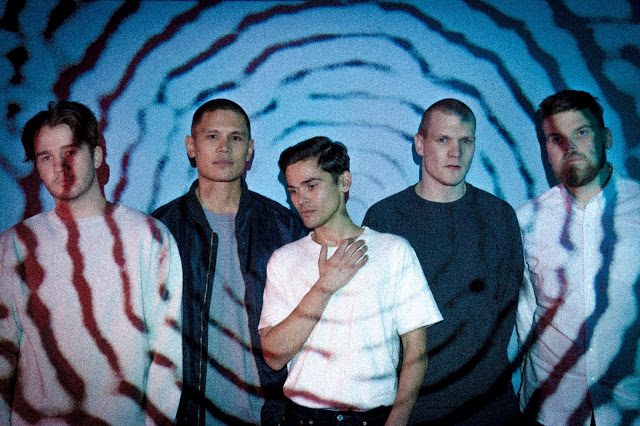 What do you get when you mix Tame Impala, Glass Animals and JUNGLE? You’re new favourite track from newcomers Gold Fields; ‘Glow’ 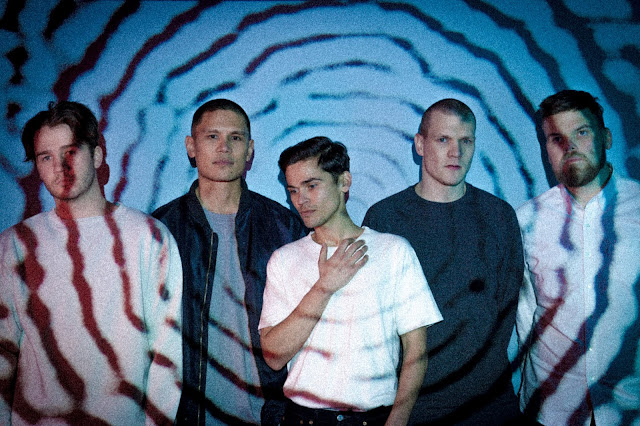 It’s not everyday you hear a track that incorporates a multitude of genres so perfectly that it makes you feel like you’ve been missing out on something bigger than yourself for quite some time. This is the effect Gold Fields’ single, ‘Glow’ had on me the first time I heard it.

Gold Fields recently released their debut EP of the same name, ‘Glow’ via Haven Sounds and is filled with 3 standout tracks. The title single, ‘Glow’ is the one I would like to focus on for today.

Forming in Ballarat, Victoria, Melbourne-based five piece Gold Fields consists of talented musicians Mark Robert Fuller, Vinci Andanar, Luke Peldys, Rob Clifton and Ryan D’Sylva who together create the sheer overwhelming force behind the band’s enticing sound. Influenced by an array of eclectic characteristics, Gold Fields personally take inspiration from such acts as Mount Kimbie, Jamie xx, David Bowie, Four Tet and Tame Impala – although their own brand of hypnotic and enchanting indie-pop sound may render them more similarly closer to artists like The 1975, Jungle, Glass Animals, M83, Empire Of The Sun or Walk The Moon for their ability to contrast yesteryear elements of the ‘80s into a clear, modernized and dreamlike aura of resonance, creating something entirely of their own precise emotional response.

Gold Fields truly shines with the release ‘Glow’. This 8-minute long track will keep you on your toes as it constantly sweeps you off your feet. The track announces its arrival with a brass-horn sounding effect that immediately catches your attention. As the song progresses, the track grows as it dominates the ears with each passing bar. Layer upon layer, each tiny little element that Gold Fields chose to use, is pure perfection. As Gold Fields amp up the momentum, ‘Glow’ explodes in a fiery and dramatic pulsating house track that will make the runtime worth every second.

Indie, dance, electronica and new-wave dance in harmonious bliss as you can’t help but move along to each hypnotic beat. Dynamic chord progressions, nostalgic soundscapes and ethereal vocals all come together in an entrancing clash of pure excellence. If you don’t already have Gold Fields on your must-watch list for 2019, then you’re woefully unprepared as they are set to take over the world with ‘Glow’.

Taken from their Glow EP, listen to Goldfields – Glow below:

On their brand new EP, Gold Fields comments, “This is definitely the record we wanted to make. In a way, it made itself over the space of four years, starting at a beach house in Ocean Grove, into our bedrooms and a studio when we needed it. It was amazing to have Tony Espie (The Avalanches) mixing the record. We started out by just experimenting and we let the sounds and the music take us on a bit of a journey. It’s been a real pleasure to create this and we can’t wait for the people like us out there to hear it. ”