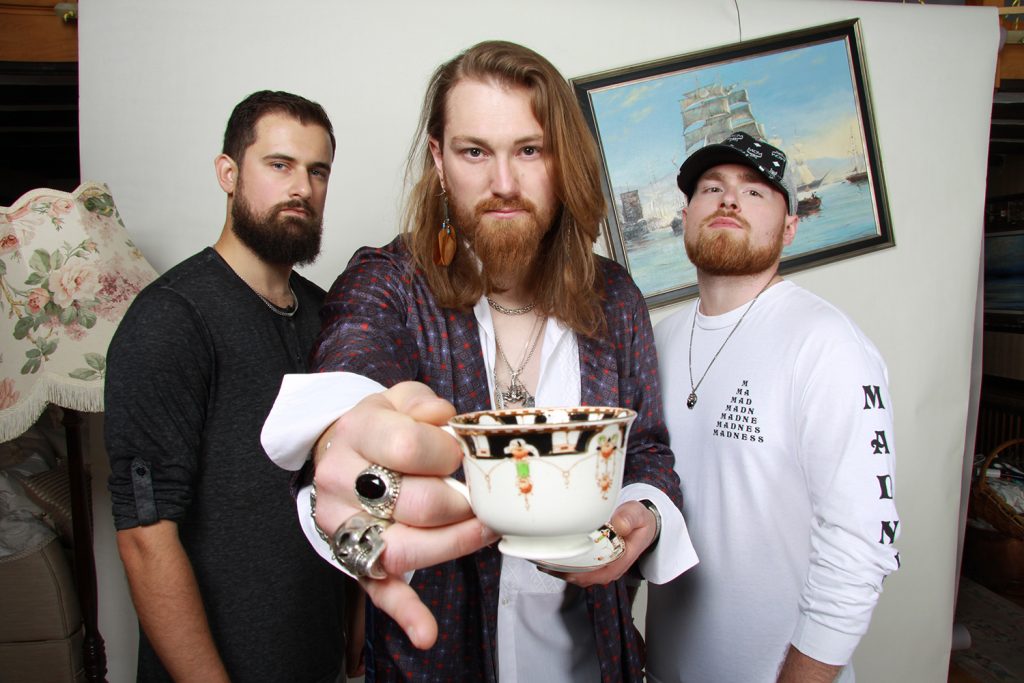 Weston Rd set to ‘Take You Down’ with their latest song

Stafford-based rock band Weston Rd have announced their debut single ‘Take You Down’ due for release on August 2nd via Wareman Records. The track was premiered yesterday, via Clash Magazine.

The band’s name is derived from the street in which their home studio is based and will serve as a reminder about their humble beginning and memories created within the town that they are currently based. The memories range from the traditional teenage rebellion that they went through during their younger years; filling their kitchen with scarecrows pinched from the town fete after a boozy evening, to filming their upcoming video at Stafford Castle.

“‘Take You Down’ is our first ever single and also the first song ever written with the band in mind, even before Weston Rd was Weston Rd! As it was then, the band was dealt a nasty blow by someone close to us. Just a few hours later, all of the emotion and thoughts that were provoked resulted in ‘Take You Down.’ You can kind of call it group therapy so we hope that it will be group therapy for all those that get to listen to it too!”