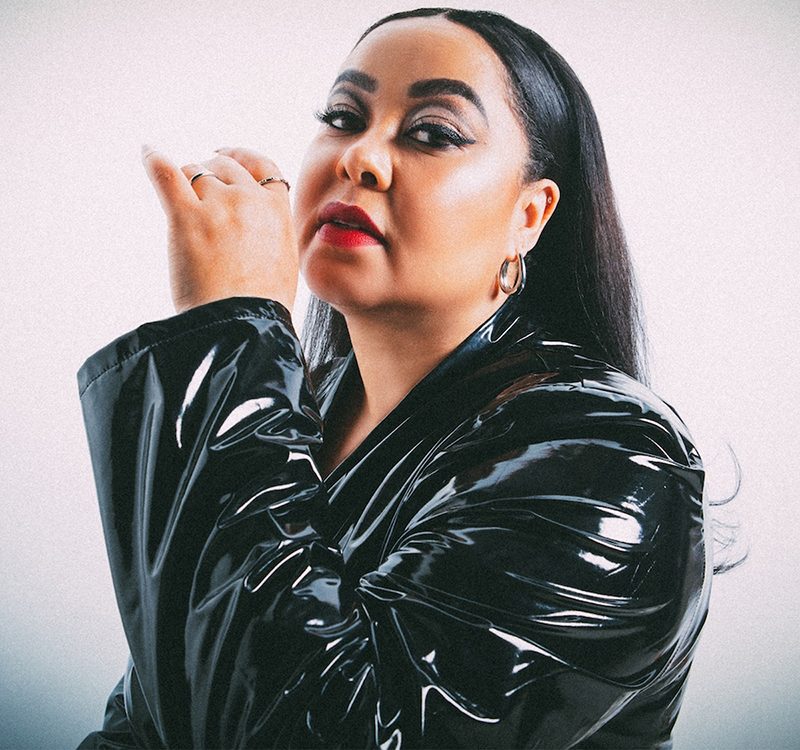 “’Top of the World’ was written with Breagh MacKinnon about this notion of dumbing yourself down for the benefit of others, instead of being the main character in your own life. The production by Matt Parad (Selah Sue, Will Joseph Cook, Catie Turner) definitely gives this song summer anthem vibes,” said Nuela Charles. “I wanted to write a song that was celebrating me, and my awesomeness, and I think everyone can relate to that. We are all unique and special and amazing in our own ways – so let’s celebrate that!”

The music video, directed by Tatiana Zagorac and Nuela Charles, showcases Nuela’s fun personality as she exudes joy and authenticity.

Although super simple in nature, I think videos like that are way more likely to have people watch them. A light-hearted and fun video is so re-watchable and I think it really endears people to an artist,” said Tatiana Zagorac, music video director.

Nuela is known for her soulful vocals and captivating stage presence. Born in Kenya, and raised in Switzerland, Canada and the Bahamas before settling full-time in Canada, Nuela’s music is infused with her multicultural upbringing, giving a fresh and diverse flair to her sound.

Over the last few years, Nuela has brought her distinct voice to various stages, having performed at Reeperbahn Festival in Germany, London, UK, and at the uber-coveted “School Night” by personal invitation by tastemaker and LA’s KCRW radio host Chris Douridas. She has also shared the stage as direct support for some of Canada’s musical icons including Sam Roberts Band, Jann Arden and Stars.

This year the SOCAN Foundation announced Nuela as a winner of the second annual Her Music Awards, in which she received a grand prize of $5,000 during a virtual event on February 25. The Her Music Awards celebrate and support female-identifying, mid-career Canadian music creators who are on the verge of taking their creative careers to the next level.

Nuela has amassed over 4 million career streams to date. With coverage from American Songwriter, Earmilk, and FADER, and placements on hit shows such as Jane the Virgin, Tiny Pretty Things, House of Lies, The Order and Finding Carter, Nuela is ready to release more of her fiery brand of cinematic soul.

Singer If U Take Me Home Unveils new song ‘Drag’