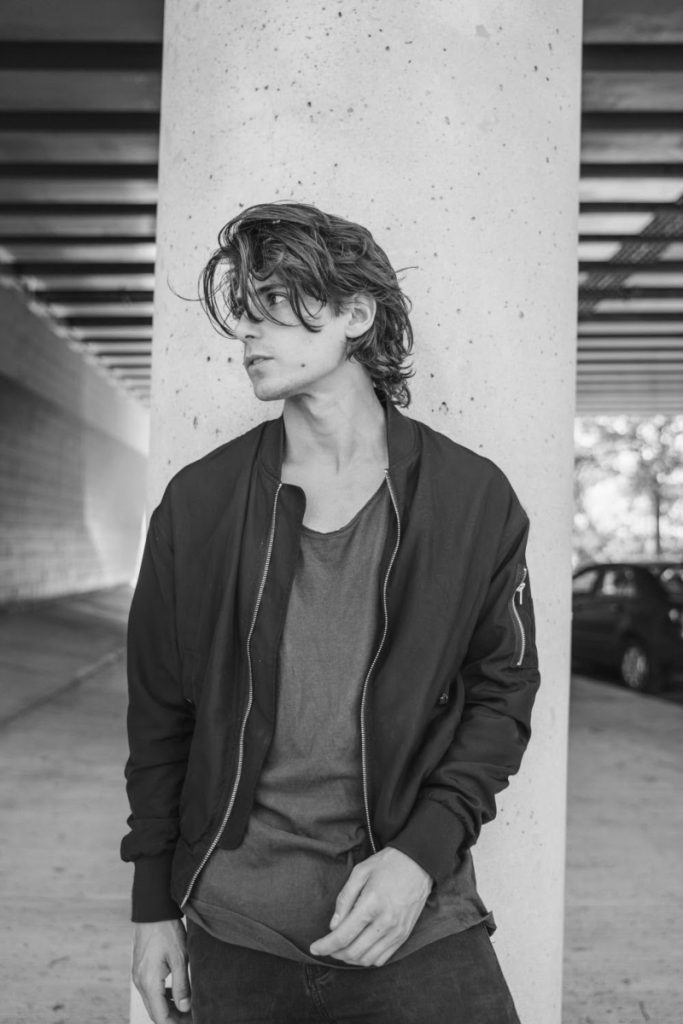 Defying expectations, Prince Paris is making collaborative house music with vigour. The DJ provides melodic vocal house soundscapes that give his featured artists room to shine in the process. The DJ unveiled his first single for the year, ‘Last Chance ft. Ben Duffy’  via Physical Presents, following after the release of his single ‘Ordinary Fools ft. Claire Ridgely’ in 2020.

Previously chatting with HAUS Mag (read the interview) about ‘Ordinary Fools ft. Claire Ridgely’’s carefree mood and the magic behind the single, the DJ commented: “Claire’s voice of course 🙂 and some production sprinkled in.  My production partner  Simo and I really spent time on the atmosphere, making sure all the elements were right in getting that moody vibe locked in.”

‘Last Chance’ showcases the vocal stylings of indie musician Ben Huffy’s and his versatility as a musician and solo act. Known for his indie infused electro singles with the band Fenech-Soler, Ben Huffy explores other avenues in his musical range and the results in a fun indie dance banger.