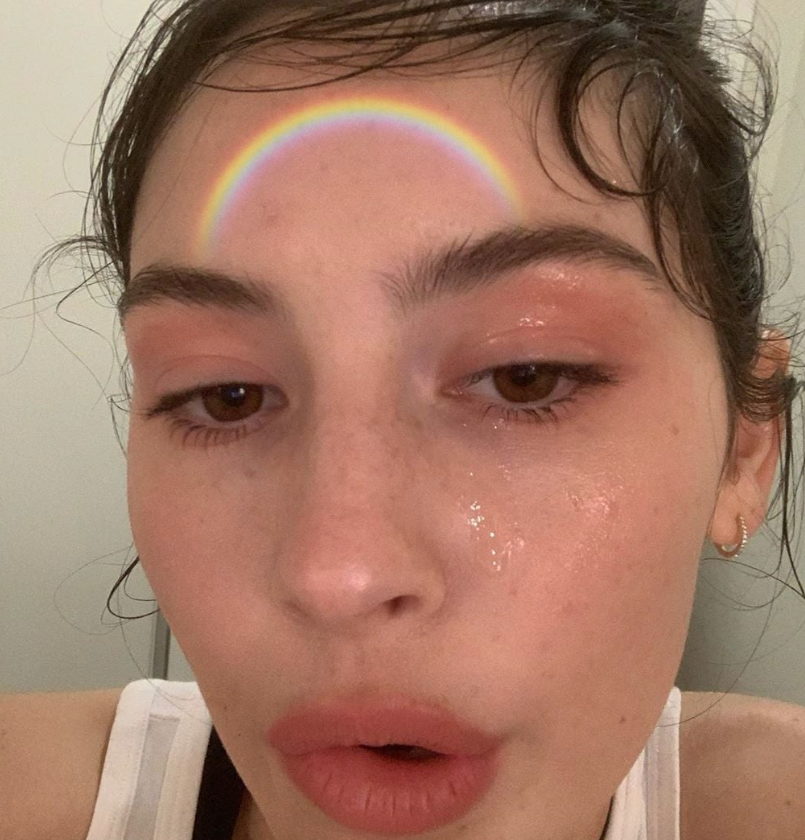 Vevo announces the release of Gracie Abrams DSCVR at Home performance of “Friend.” Vevo DSCVR focuses on the development of emerging artists, through performance content and careful curation. Vevo has a long history of helping emerging artists break through to new and wider audiences. Past alumni of Vevo’s DSCVR series include Billie Eilish, AB6IX and Alfie Templeman. Vevo is committed to working with artists at an early stage of their career to create unique content that brings their music to life visually and provides exposure to new audiences through the platform.

Song writing can represent different things for different artists. It can be about catharsis, it can mean letting go, or it can be an escape. For 20-year-old, LA-born Gracie Abrams, it means everything. It’s also been an evolution. At first song writing was purely a way of letting her emotions out, with songs built around teenage journal entries, and often recorded solo, in her bedroom, and released via demos on Instagram (now sitting on 313k followers) or Soundcloud. More recently, having found a group of collaborators she trusts, it’s become about really honing the songs until they’re simultaneously as specific and as universal as possible.

2020 saw the release of Gracie’s minor EP, garnering praise from the likes of V Magazine, NME and more. Written during her recent coming of age in New York City, Gracie explained, “I think that two changes—being alone in a new city [while being] fresh out of a long-term relationship—kind of forced me to internalize a lot of new feelings by myself for the first time…So I spent a lot of time alone with them, which led me to eventually writing this project.”

“Friend” is now streaming on all platforms. Keep up with exclusive content from artists all over the world on YouTube.com/Vevo.