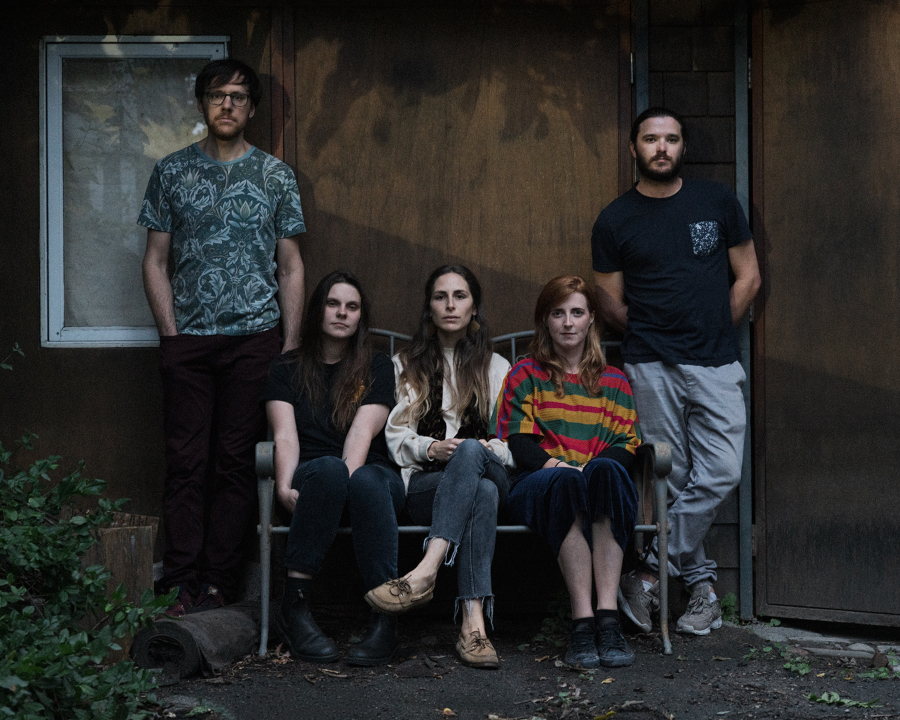 Venture into the world of organic electronic music with quintet BisonBion

The stage: Toronto. The actors: an organic electronic quintet. The play: “embracing change with grace even when that might mean losing someone you hold dear”. BisonBison have just released their latest track, ‘Expanding’ via Zozaya Records. The single was premiered via Stereo Fox, who described it as a “mesmerizing Bonobo-like sonic trip they’ve created includes smooth vocal harmonies, cosmic harp and world folk elements.”. You can read the full premiere below.

‘Expanding’ follows the release of their first single, ‘Recover’ which was shared at the end of November. During this release, BisonBison partook in an exclusive interview where they teased the public with the approach of ‘Expanding’ and a few other tidbits of information:

“Our second single ‘Expanding’ will be out on Dec 6th along with a music video shot and directed by Rich Misener that we are extremely excited about! Moving into 2020 we will focus on live shows in conjunction with the release of the record. We currently have shows booked across Ontario for the months of January and February, which we are all super stoked about. Along with added tour dates and performances, we are continuing to work on new music as we grow and evolve together as a band.” You can read the full interview below.

We are also told via secret sources that BisonBison will be releasing their debut album, Hover on 7 February 2020. With their skilful fusion of folk elements with downtempo electronica, we’re excited to see where this quintet goes in the future.