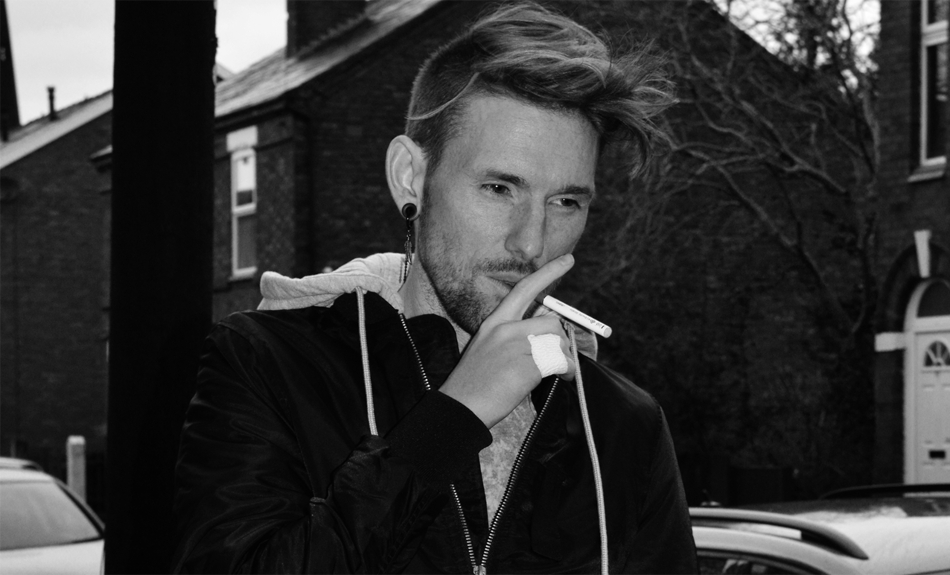 UK synthwave music producer DEADLIFE has released his latest stunner, album titled City of Eternal Rain on the 24 April via NRW Records. DEADLIFE has recieved extensive support from publications like Heavy Blog Is Heavy, Bloody Disgusting, Metal Sucks, and Iron Skullet for the new album. His debut album Bionic Chrysalis(2017) along with his album Singularity(2019) featured on the US Billboard’s Electronic Album Sales chart top 20 in August 2019.

DEADLIFE adds his thoughts, “City of Eternal Rain is a concept album that is inspired by the direct contrast between dark and light. That no matter how bad things get, there is always hope. The record is, like many of them, created to feel like you’ve heard it before, but you don’t remember it, to instill nostalgia in your mind and remind you of a time your memory grasps at but can’t quite recall. I’ve realized in life it takes more bravery and courage to be who you are and bare all, rather than to hide it away, which we often do, which I did in my younger years. It’s time to be honest, to directly reflect that which I feel within what I write.”

City of Eternal Rain shows DEADLIFE’s versatility as a creative, he strikes a delicate balance between synth composition and electronic accents this time around, especially in the track titled  ‘A Future of Ultraviolence’ where it is most evident.