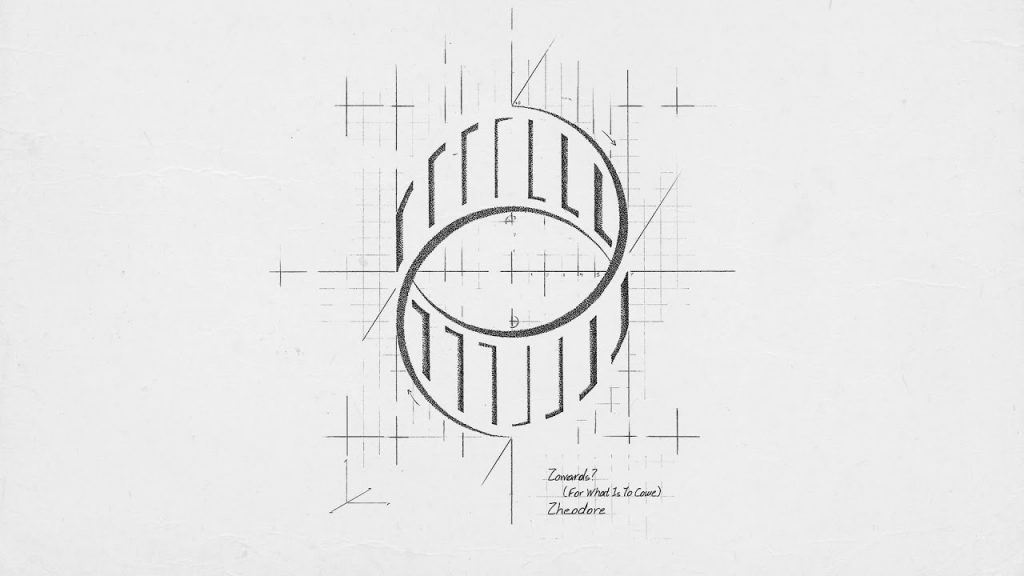 “Towards? (for what is to come)” Theodore’s newest single (Release date: 2nd of March) 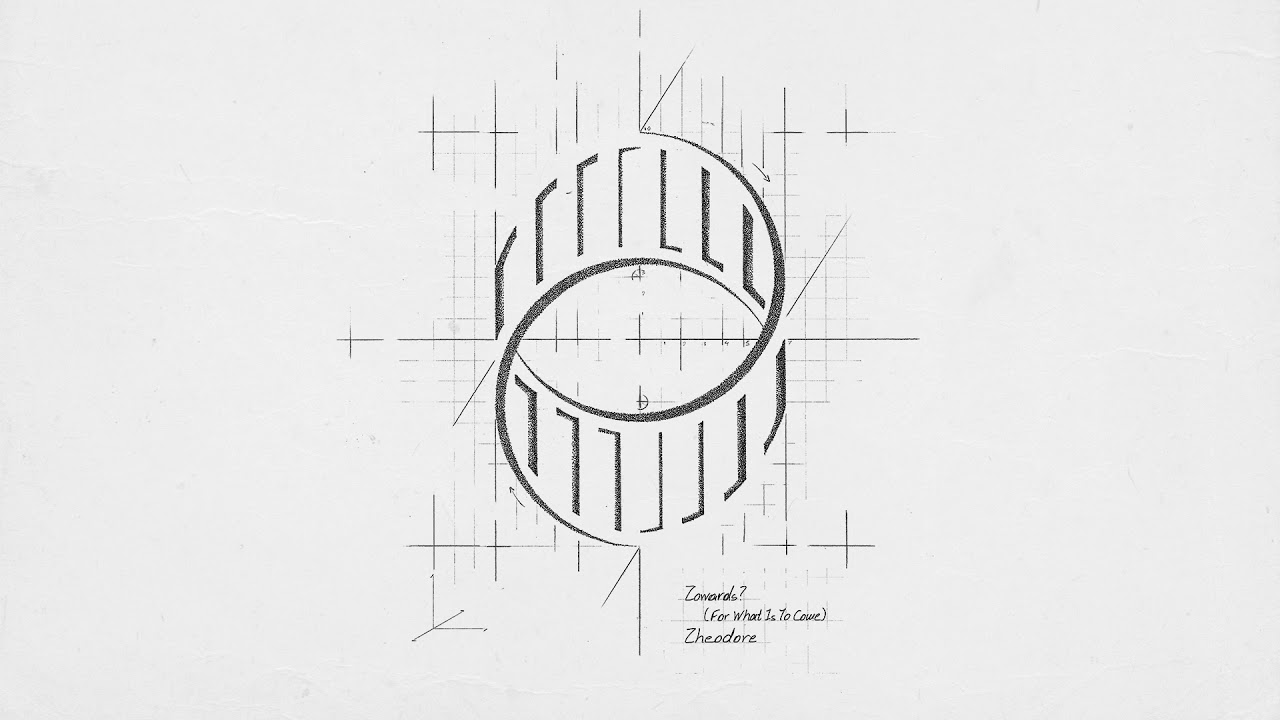 In cooperation with music label United We Fly, the Athlen’s based multi-instrumentalist just announced another excellent single on the 2nd of March. Theodore’s music combines classical composition with electronic elements in order to create beautifully produced atmospheric sounds that will allow you to take off from wherever you currently are.

Being schooled and experienced in piano and traditional Greek folk music, we find that his music achieves uniqueness by contrasting and relating numerous musical elements.

His previous album It Is But Its Not, a live performance at Abbey Road Studios and radio plays from several radio stations like Radio KC and BBC Radio amongst others, Theodore garnered considerable success across Europe.

Next week, on March 21, Theodore will be performing at the Rockwood Music Hall in New York City. Get onto that if you are in the area!

But first, find the freshest tracks of his collection here: