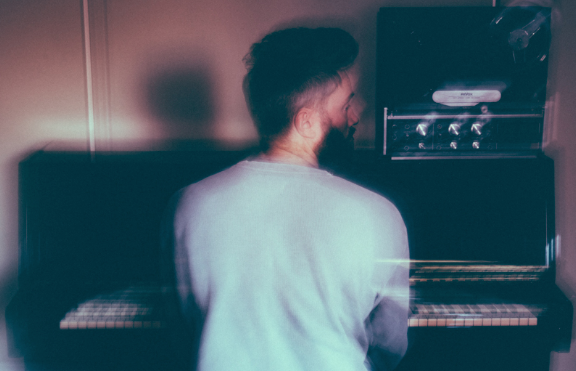 Based in Liverpool, Tom Ashbrook is an ambient-electro classical producer. He merges classical instruments such as piano and strings with synths, to create his own unique and quite mesmerising soundscape.

The album features a collaboration with Ruby Duff on ‘Not My Love.’ Duff’s angelic vocals have earned her the nickname ‘The Alice In Wonderland of contemporary music.’

The album is an interesting fusion of styles, based on the idea of the four elements, with Duff representing the fifth element.

Ashbrook explains: “‘Sines’ is a collection of pieces all outlining a turning point for myself and how we are all on a path that gets pulled and changed by different emotions and subconscious signs along the way. The relic design helps solidify those emotions and how they can be represented in an actual element or form.