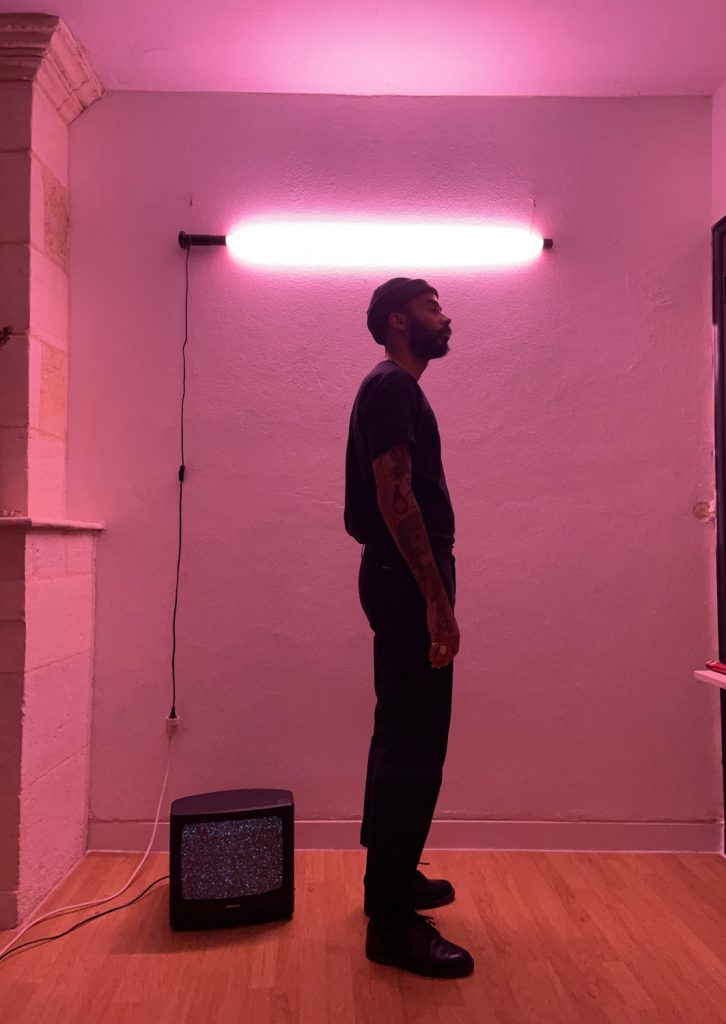 French producer Nuit Ocean has returned to our shores with an extension on his memorable EP, Fire Divine. The EP, released last year via ROUGE NEON RECORDS, swings between deeply romantic and borderline depressive however the alternative chill producer skillfully navigates this line, managing to create a memorable collection of tracks. His latest addition to these tracks includes the two songs, ‘Fearless’ and ‘Tears’.

Both tracks compliment the popular ‘WOUNDS’ – a single that was released ahead of the original EP and accompanied by an intriguing self-filmed and edited music video. You can catch the video here. Nuit Ocean has continued to let his creativity flow with the music video for ‘Fearless’, which he helped to edit. The video was filmed and co-edited by Jenna Taddeo, who also featured in the stylistic video.

In an interview with Chill Music, Nuit Ocean explained his personal philosophy in Fire Divine: “The ‘Fire Divine’ is, according to everyone’s beliefs. Energy, a feeling, a call, a message, a sign, which passes through us at a time when we can listen to it, and connect with yourself to move forward even in the hardest times.”