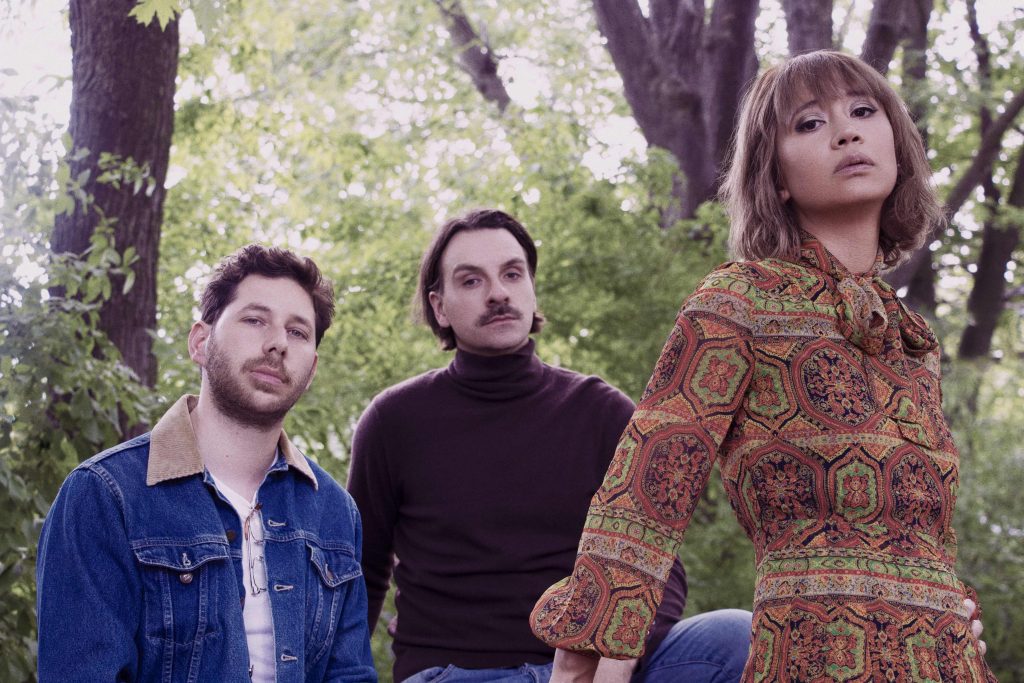 French disco and synth-pop trio Le Couleur have announced that will be releasing their new album Concorde later this year. In the meantime, you can check out their latest offering, the song titled ‘Désert’. The trio has been featured in a number of acclaimed publications including Atwood Magazine and The Fader to name a few. They also have an impressive stream count of over 10.9 million plays and counting,

Le Couleur resides in Montreal, Canada, and consists of frontwoman and singer Laurence Giroux-Do. Added into the mix are Patrick Gosselin (Bass, keyboard and guitar) and Steeven Chouinard (Drums and sequence programming). The entire trio is well versed in music production and theory. They have cited The Beatles, Bowie, Stereolab, Queen, Led Zeppelin and LCD Soundsystem as highly influential to their sound.

Talking about the single, Le Couleur adds, “In the vastness of life, this song is a musical painting of a desert where one always crosses paths with mirages that represent a death that haunts you and attracts you with gorgeous assets.”

Le Couleur pulls off the 70’s sound with charisma and strong female energy in their new song ‘Désert’.