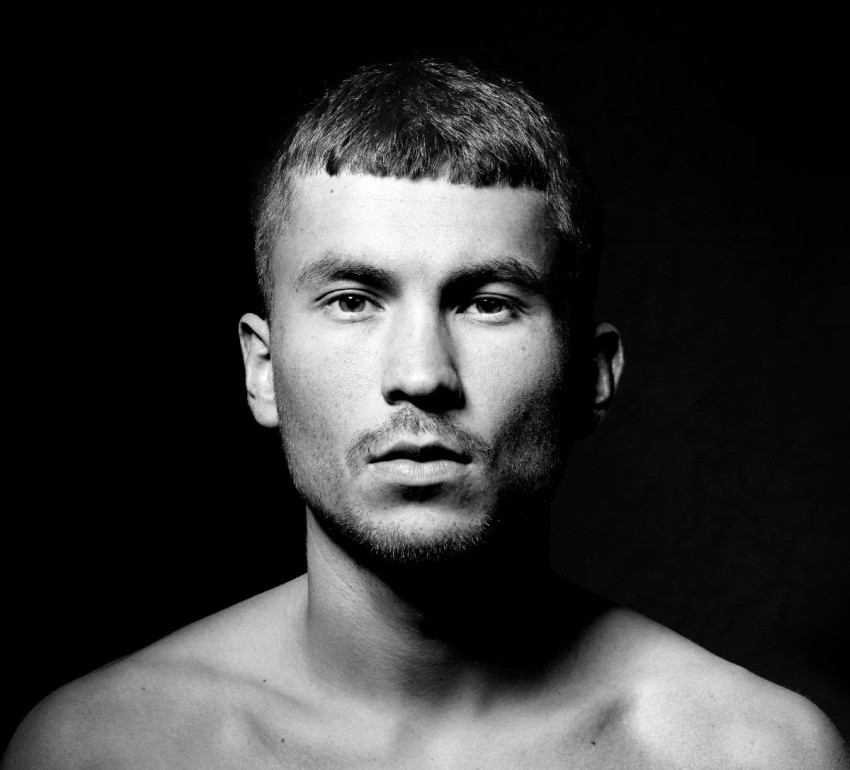 Swedish pop sensation Paul Rey has released the video for his latest hit single ‘Talking In My Sleep’ out now via Warner Music.

The huge heartfelt pop ballad reflects the feelings experienced when missing someone and only being able to be with loved ones in your dreams. The video reflects this and captures Paul in bed as hypnotising dreamscape visuals play throughout.

Regarding the single Paul says, “I wrote it from my personal experience from working a lot in the States and being apart from my then-girlfriend, but now wife. It’s inspired by the feelings that come from spending a lot of time away from each other and waking up each morning without another day seeing her.”

The song has proved a smash since its release earlier this year. It is currently Top 10 on Swedish radio and has been in the Top 50 Spotify Chart for the past two months, peaking at No.6 with over 6 million streams.

‘Talking In My Sleep’ captures Paul at a pivotal point as an artist, and truly reflects who he is today, displaying his dexterity as a songwriter, singer and creative. It brings together aspects found in his Gold-certified, acoustic focused 2018 EP Note To Self, and his more upbeat pop direction with previous singles ‘HURT.’ and ‘GOOD FOR ME.’ last year.

What is found with ‘Talking In My Sleep’ is a culmination of these sounds and finds Paul comfortable in himself and his music? The song came together very naturally for Paul and was written in just a three-hour session, formed in a Swedish hotel room during the first-ever meeting between Paul, producer Lukas Hällgren and co-writer Alexander Standal Pavelich. The original vocals from that session are still the leader in the track today.

Paul’s artistic focus has been nurtured and guided by his mentor Quincy Jones. The relationship with the multi-Grammy Award-winning music icon began in 2014 when the Swedish singer began to spend a lot of time in LA. After Quincy heard songs from Paul’s then-unreleased 2015 debut EP Good As Hell, he took Paul under his wing and continues to mentor him to this day.

America continued to open doors to incredible opportunities for Paul, including a collaboration with Snoop Dogg on 2017 single ‘California Dreaming’, which has now achieved over 40 million streams on Spotify, while the video featuring the pair has also had over four million views. Paul has also spent time touring with the likes of James TW, Fifth Harmony, Nico & Vinz and more.