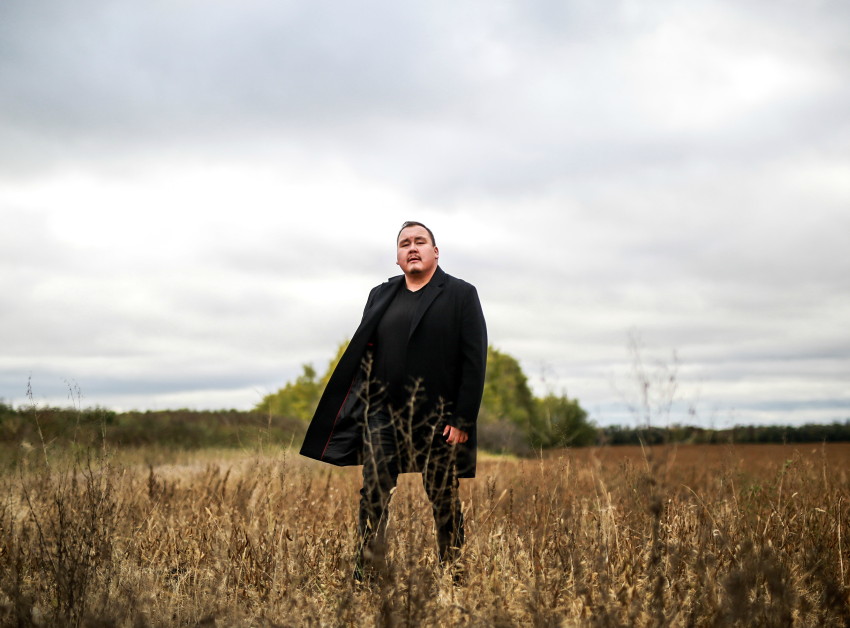 Canadian singer-songwriter William Prince has released the video for his new single ‘That’s All I’ll Ever Become’, taken from his acclaimed new album Reliever out now via Glassnote Records.

The touching track finds William reflecting on his life and looking to the future. The video has been directed by William and captures moments that flit between his sincere performances alongside time spent with his son Wyatt on tour.

‘That’s All I’ll Ever Become’ is the latest song to be taken from William’s highly praised new album Reliever, released earlier this year. The album was selected as Radio 2’s ‘Album Of The Week’, following the lead single ‘The Spark’ proving a major hit at the station achieving a month-long B-list rotation. The reliever is a grand reflection of the inspired songwriting of William Prince, capturing the healing and comfort he has found in himself since the release of his critically praised, Juno Award-winning, debut album Earthly Days in 2018.